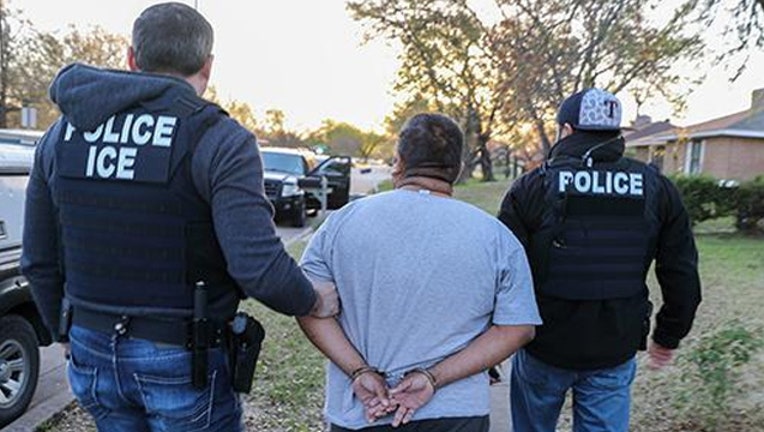 ICE’s Enforcement and Removal Operations said most of the people detained had prior criminal histories and ranged in age from 19 to 60.

Officials said 23 of those arrested had illegally re-entered the U.S. after being deported previously.

Eight people were arrested in Dallas, four in Fort Worth, three in Plano, three in Denton, three in Garland, three in Rockwall and two in Lewisville.

Of the 89 total arrests in the region, 59 were from Mexico and 12 were from Guatemala.