ICE arrested fewer people as resources shifted to border in 2019

U.S. Immigration and Customs Enforcement arrested fewer people during the 2019 budget year than last year, in part because resources were shifted to help handle the massive surge of migrants at the U.S.-Mexico border.

DALLAS (AP) - U.S. Immigration and Customs Enforcement arrested fewer people during the 2019 budget year than last year, in part because resources were shifted to help handle the massive surge of migrants at the U.S.-Mexico border, the agency said Wednesday.

And the average number of immigrants in detention was 50,165 — even though Congress limits funding to cover just 45,000.

“There is no doubt that the border crisis, coupled with the unwillingness of some local jurisdictions that choose to put politics over public safety has made it more difficult for ICE to carry out its congressionally mandated interior enforcement mission,” acting director Matt Albence said.

Enforcement and removal officers with ICE — a Homeland Security agency — arrest and detain immigrants who are deemed to be in the U.S. illegally. Over the budget year that ended Sept. 30, officers arrested about 143,000 people, about 13,000 less than last year, and deported more than 267,000. Most of those arrested were people with criminal records for crimes such as homicide, kidnapping, sexual assault and assault, ICE said.

In announcing the annual enforcement numbers, Albence said his officers were diverted to help with the border crisis, which affected overall arrests. He held a news conference in Dallas, a jurisdiction where the largest number of arrests occurred — 16,900 — and there's a high level of cooperation with local law enforcement. Local law enforcement do not help ICE in so-called sanctuary cities such as New York and Chicago.

There was a drastic increase in the number of families crossing the border last year — at least 473,000 for the budget year, nearly three times the previous full-year record for families. Most were coming from Central America. 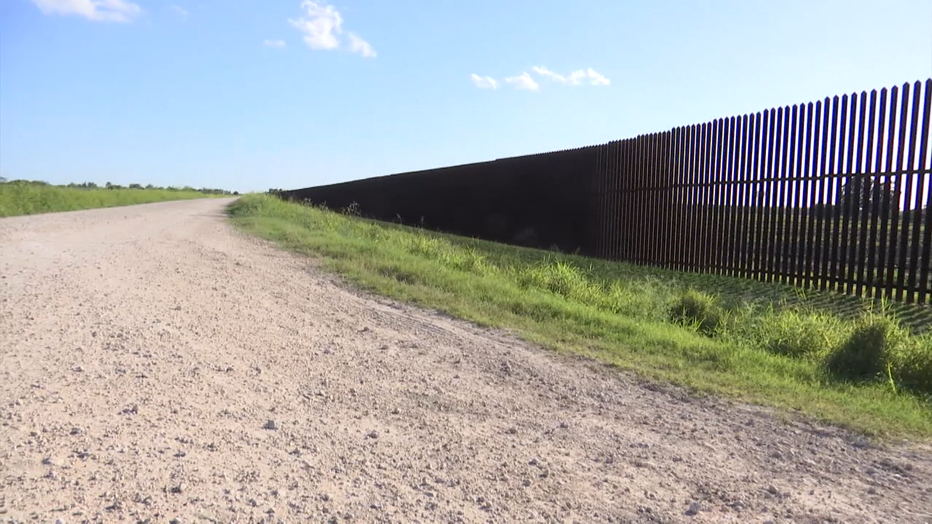 While the numbers surged, Homeland Security agents and officers were overwhelmed because families with small children require much more care. There were nearly 1 million crossings from the early 2000s, but those were mostly single men from Mexico who were easily returned.

Border officers pleaded for help but it wasn’t until the summer, when reports of squalid conditions and surging numbers of detainees and children dying were published, that Congress authorized $4 billion in emergency funding. That funding expired at the end of the fiscal year.

Many of those families were released into the U.S. while their asylum requests wind through the courts — a practice President Donald Trump has derided as “catch-and-release.”