Man arrested at Disney after refusing to be temperature screened, deputies say

A man who claimed he spent $15,000 to visit Walt Disney World was arrested after refusing to be temperature screened while visiting Disney Springs, deputies say.

ORLANDO, Fla. - A man who claimed he spent $15,000 to visit Walt Disney World was arrested after refusing to be temperature screened while visiting Disney Springs, deputies say.

An incident report from the Orange County Sheriff's Office said that a deputy responded to a call at Disney Springs after a guest refused to get medically screened prior to entering the park. He found the guest at the Boathouse restaurant.

It then said that a Disney security manager responded to the restaurant to speak with the guest, identified as 47-year-old Kelly Sills from Louisiana. Soon, Sills began yelling and waving his arms so the security manager told him that he was no longer welcomed at Disney Springs and would be trespassed for the day.

The deputy reportedly added at this point that Sills was no longer welcomed and needed to leave. He was told that if he did not leave, he would be arrested. Sills still refused to leave and continued arguing with the security manager instead.

The Orange County Sheriff's Office provided FOX 35 with body camera video of the incident. Stills can be heard saying "I spent $15,000 to come here!" He claims this several times throughout the video. "I paid $15,000. You can’t trespass me for paying $15,000."

"All you had to do was get temperature checked. That’s it!" another person in the video is heard telling Stills.

Eventually, the deputy reportedly told him he would count to three and if he did not start walking, he would be subject to arrest. 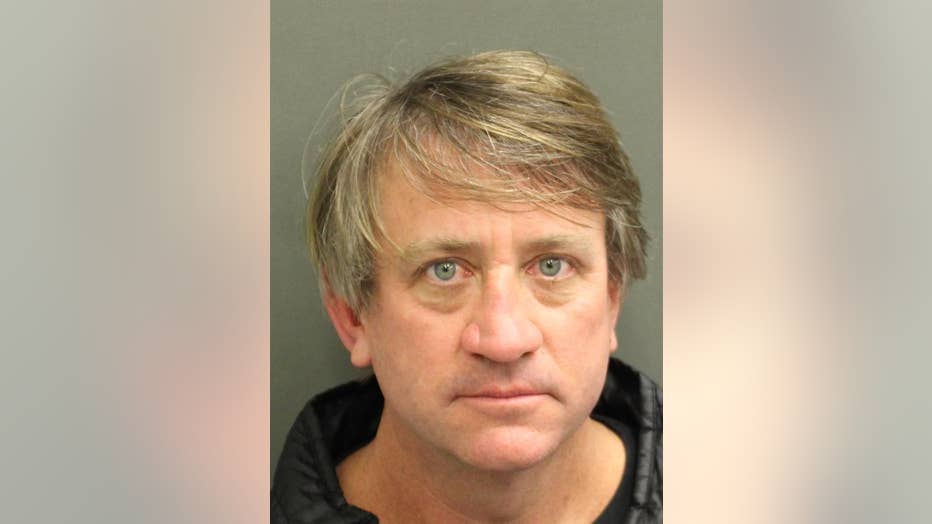 The report said that Sills did not listen and refused to leave, so he was arrested. In addition, a written trespass from all of Disney property was issued.