CHARLOTTE, NC (WJZY) - Candles lit inside of a heart mark where Daniel Harris, 29, an unarmed man hard of hearing, was shot and killed by a North Carolina State Trooper.

"Being shot by the police is just not acceptable," Sam Harris said, who is Daniel's brother.

Sam Harris spoke out to FOX 46 Charlotte through an interpreter.

"If the officer had known that he was deaf, it would have ended differently and he would've still ended up with family and happy and it just wouldn't have ended like this," Sam Harris explained.

Dozens of people gathered Monday night for a vigil outside the Harris home near where he was shot.

The state trooper attempted to pull Harris over a speeding ticket last week, but a short chase ensued as Harris did not pull over until he reached his neighborhood.

It's unclear whether or not he knew a chase was happening, but we do know Harris got out of his car and one shot was fired.

Now, justice for Daniel is written out in chalk along his street. .

"Everybody, friends, family loved him."

People who knew him, and even people who didn't, showed up to show their support including some from the Black Lives Matter group who said there are similarities between them and the hearing impaired.

"The police aren't sure what to do with us. They don't know how to communicate with us in terms of our community."

The State Bureau of Investigation is looking into this incident and it's unclear whether or not charges will not, or who was ultimately at fault.

"It doesn't do much speculate at this point but we still need the police to be more equipped."

Mostly everyone at Monday night's vigil believes there was a better way the incident could have been handled.

"Now we have to be part of the education that this can't keep happening."

The family is hoping for some sort of changes with vehicle registration that would alert officers when the person driving is deaf or hard of hearing.

Donations to the family can be made HERE! 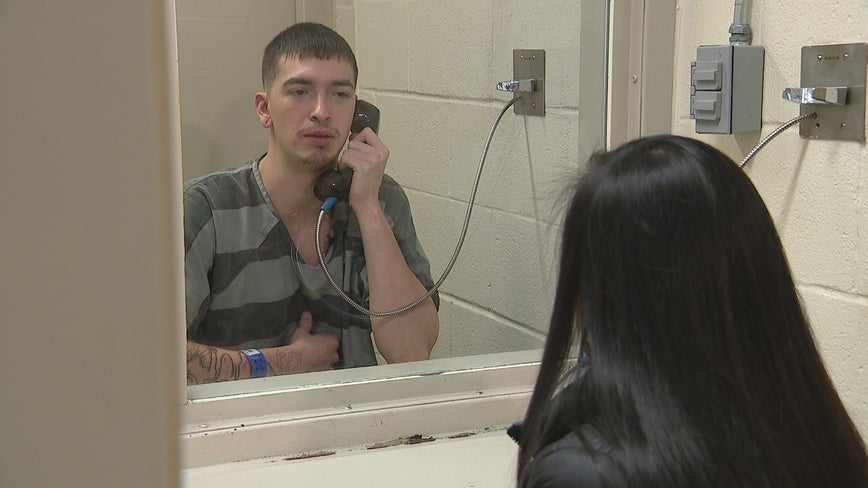 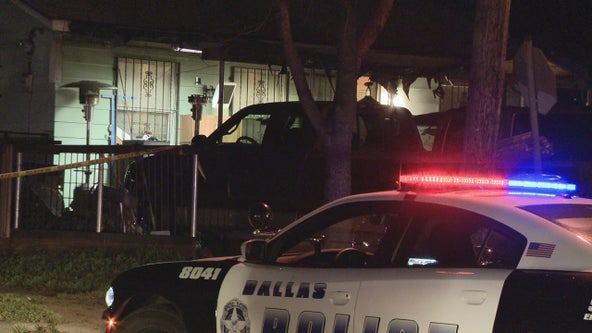