Texas EquuSearch teams combed through parts of northwest Houston in the search for Taylor Pomaski who has been missing for more nearly three months. This video is from an earlier story on the case.

HARRIS COUNTY, Texas - Human remains have been found during a search for a Spring, Texas woman who disappeared nearly eight months ago "under suspicious circumstances."

Harris County Sheriff Ed Gonzalez said on Friday that investigators and members of Texas EquuSearch were searching and excavating a site in North Harris County, as part of an ongoing investigation into the disappearance of Taylor Pomaski.

Investigators located possible remains. Then the Harris County Institute of Forensic Sciences confirmed they were human.

Authorities believe they are related to Taylor's case, but are waiting for positive identification by the medical examiner.

According to Texas EquuSearch, the 29-year-old had last been seen in the Spring area on April 25, 2021.

Taylor's father Stephen Pomaski told FOX 26 back in July that she had been dating former NFL player Kevin Ware, Jr. for almost a year. Ware is a person of interest in the case.

He was out on bond on an unrelated charge when she disappeared. 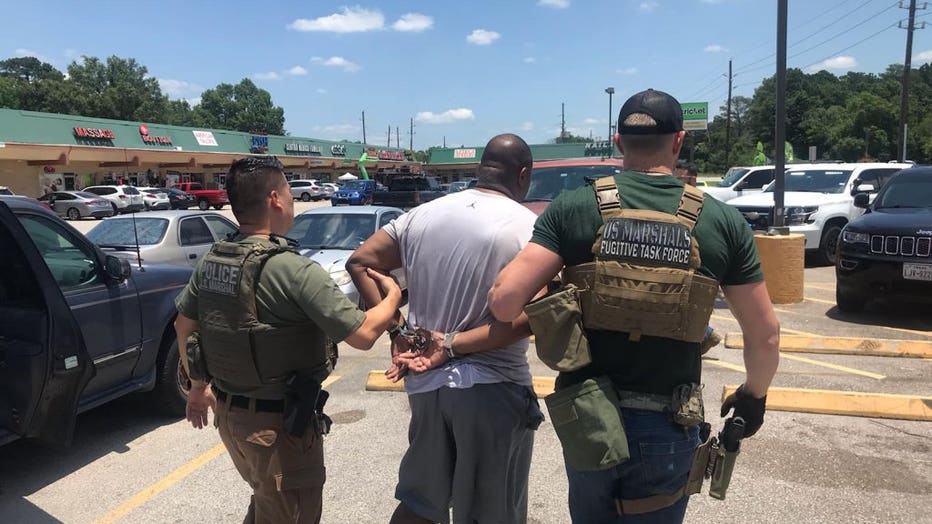 In June 2021, U.S. Marshals arrested Ware, who was wanted for bond violations. He was picked up after driving over 115 mph and was found with weapons and drugs.

Ware remains in the Montgomery County jail. He is pending charges for Possession with Intent to Deliver a Controlled Substance, a first-degree felony, and Unlawful Possession of a Firearm by a Felon, a third-degree felony.

DOWNLOAD THE FOX 26 NEWS APP FOR THE LATEST ALERTS

Anyone with information regarding Pomaski's disappearance is encouraged to contact the Harris County Sheriff's Office or CrimeStoppers.