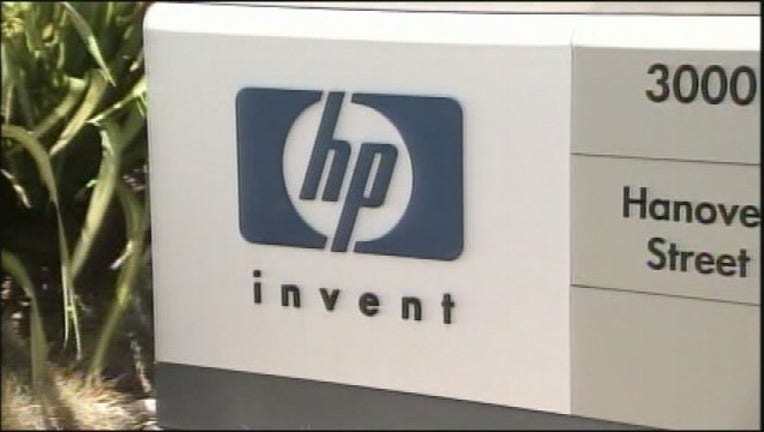 SAN FRANCISCO (AP) — Hewlett-Packard Co. is preparing to shed up to another 30,000 jobs as the Silicon Valley pioneer launches into a new era in the same cost-cutting mode that has marred much of its recent history.

The purge announced Tuesday will occur within the newly formed Hewlett Packard Enterprise, a bundle of technology divisions focused on software, consulting and data analysis that is splitting off from the company's personal computer and printing operations.

The spinoff is scheduled to be completed by the end of next month, dooming 25,000 to 30,000 jobs within HP Enterprise. The target means 10 to 12 percent of the 252,000 workers joining HP Enterprise will lose their jobs as part of the company's effort to reduce its expenses by $2 billion annually.

Roughly 50,000 workers will remain at HP Inc., which become the new name for the company retaining the PC and printer operations.

The cuts expand upon austerity measures that HP has been pursuing for years to offset the damage caused by acquisitions that haven't panned out and a technological shift from PCs to mobile devices that reduced demand for many of the company's key products.

HP has already jettisoned 55,000 jobs during past few years under CEO Meg Whitman, who will be the leader of spun-off HP Enterprise. In an illustration of how far HP has fallen, its job cuts are being made while many other technology companies better positioned to take advantage of the mobile evolution have been on hiring sprees.

For instance, Google's workforce has swelled by 25,000 employees, or 77 percent, during the past four years.

HP's layoffs have been demoralizing blow to a company that provided a template for future Silicon Valley entrepreneurs when William Hewlett and David Packard founded it 76 years ago in a Palo Alto, California, garage. Hewlett and Packard later embraced an employee-friendly philosophy that became known as the "HP Way."

Things began to change at the outset of this century under former CEO Carly Fiorina, now a candidate for the Republican Party's nomination in the 2016 race for president. Fiorina engineered a $25 billion acquisition of PC maker Compaq that angered many shareholders, including heirs of the company's founders. She cut more than 30,000 jobs before she was fired a decade ago.

Fiorina's successor, Mark Hurd, also lowered expenses through much of his tenure and orchestrated an acquisition of technology consultants EDS that many analysts believe did more harm than good. Hurd stepped down in 2010 in a dispute over his expenses and his involvement with an HP contractor.

Despite the upheaval, HP remains one of the world's biggest technology companies. HP Enterprise expects to have more than $50 billion in annual revenue.

Whitman is touting the splintering of HP as a way to breathe new life into two companies that will be better suited to innovate in their own product areas and take care of their customers.

HP Enterprise focuses primarily on businesses and government agencies, while the PC and printing divisions depend on the consumer market for a significant chunk of their revenue.

"Hewlett Packard Enterprise will be smaller and more focused than HP is today," Whitman promised in a Tuesday statement.