Dallas SWAT officers converged on the murder suspect's truck following a chase. Police say they tried to get him to surrender, but he shot himself instead.

DALLAS - A man who murdered his ex-wife in Houston killed himself in Southeast Dallas when police tried to take him into custody.

Dallas SWAT officers converged on the white truck that Lorenzo White was in following a chase. Police say they tried to get him to surrender, but he shot himself instead. 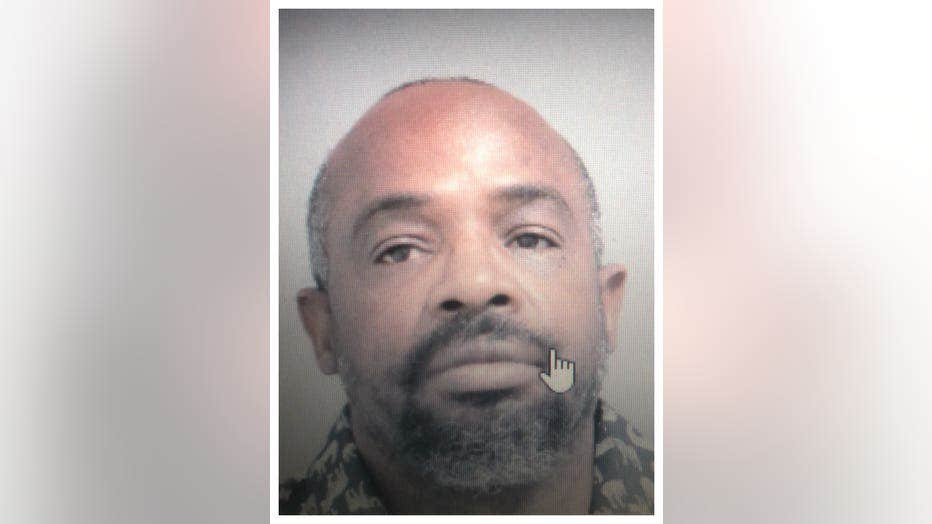 Investigators in Dallas say White refused to stop and led police on a chase that ended on Oleta Drive and turned into a standoff.

Oliver Johnson was at home with his mother a few houses away from where White was inside his truck. He recorded some of the standoff.

"I was kind of scared because I have never seen something like this before," he said. "They were telling the guy to calmly walk with them. Slowly stretch your arms out. Everything was going to be ok."

With officers and SWAT on the scene, investigators say White fatally shot himself.

Earlier in the day, FOX 26 Houston spoke with the neighbor of Lisa Daniel, the murder victim and White's ex-wife.

"I walked into my house, closed my door and immediately heard the gunshots," the neighbor said.

"As I’m getting out of my friend’s car, this man across the street has already bashed the door in and is two seconds away from shooting my neighbor, this poor lady who is just the sweetest woman," the neighbor said.

It’s unclear if the person was home when White's truck parked in their driveway. We also don’t know if White knew anyone in the neighborhood.