Deadly crash between HPD cruiser and cyclist on North Wayside

The Houston Police Department says an officer that was driving to a suicide-in-progress call struck and killed a man who was riding a bicycle.

HOUSTON -  The Houston Police Department says an officer that was driving to a suicide-in-progress call struck and killed a man who was riding a bicycle.

The crash occurred as the officer was driving on North Wayside on Tuesday night. Investigators say the police cruiser struck the man on the bicycle. He did not survive his injuries.

Family members identified the bicyclist as 29-year-old Dwayne Foreman. He was a mechanic and the father of an 11-year-old boy. Family confirmed that he is related to boxing legend George Foreman. 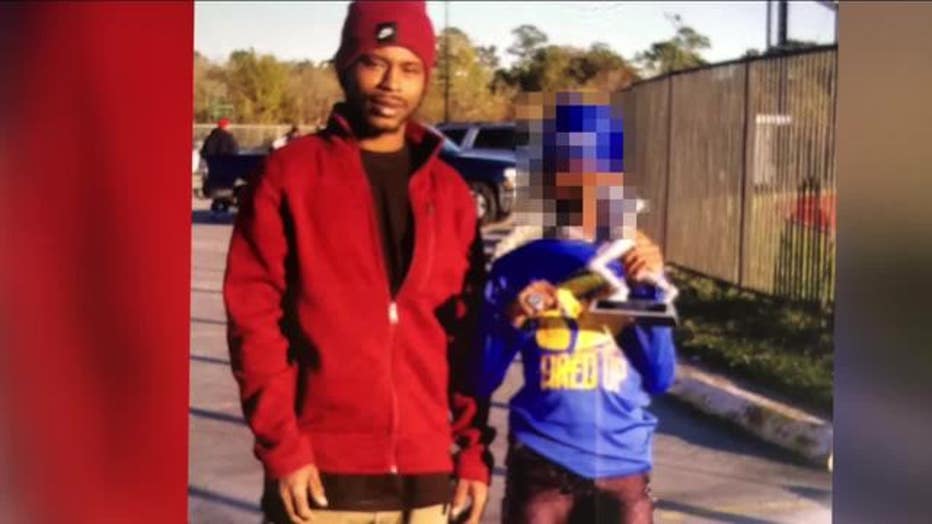 A witness gave FOX 26 new video showing the immediate aftermath of the crash. Heart-wrenching cries from the victim's mother can be heard.

“At the end of the day, my child is gone," the mother said.

His friend says he rushed to his side after witnessing the crash.

“I’m watching the cop car speed by, and then I heard a crash, and then I seen something white fly in the air," Adam Hardison said.

Several agencies, including the district attorney’s office and HPD’s Vehicular Crimes Unit, responded to the scene under investigation.

Investigators are working to calculate speed and other factors in the crash. They will also look for other surveillance video in the area.

Houston police say the crash investigation will include a complete review of the department's policy and traffic laws relative to the actions of the responding police unit and the bicyclist.