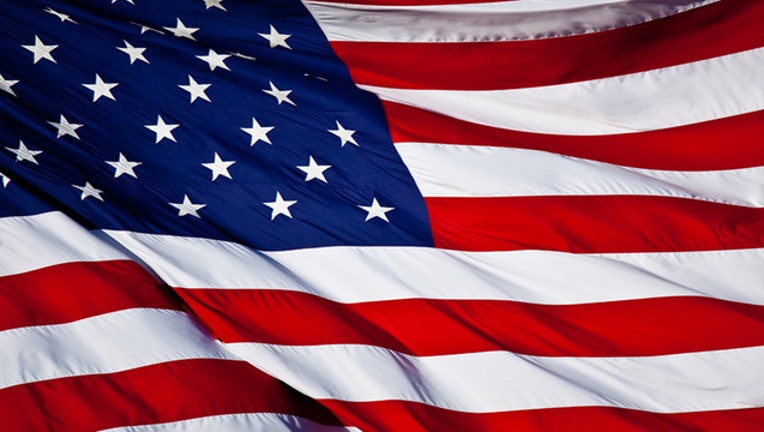 WASHINGTON (AP) — The House is slated to vote on a bipartisan bill that would allow families of Sept. 11 victims to sue the government of Saudi Arabia, setting the stage for a showdown with President Barack Obama on the eve of the 15th anniversary of the attacks.

The Senate passed the bill in May by voice vote despite the strident objections from Saudi Arabia, a key U.S. ally in the Middle East. Fifteen of the 19 hijackers were Saudi nationals.

The White House has signaled Obama would veto the legislation over concerns about exposing Americans overseas to legal risks. If the door is opened for U.S. citizens to take the Saudis to court, then a foreign country could in turn sue the United States, the Obama administration has cautioned. Votes from two-thirds of the members in the House and Senate would be needed to override a veto.

"We wanted it to come to the floor, symbolically before the 15th anniversary," said Rep. Jerrold Nadler, D-N.Y., the bill's sponsor in the House. "We've been aiming toward that the entire session."

The bill set for a House vote Friday gives victims' families the right to sue in U.S. court for any role that elements of the Saudi government may have played in the 2001 attacks that killed thousands in New York, the Washington, D.C., area and Pennsylvania.

Terry Strada, national chair for 9/11 Families United For Justice Against Terrorism, disagreed that the bill could backfire as the White House has warned.

"If we're not funding terrorist organizations and killing people, then we don't have anything to worry about," she said.

The Justice Against Sponsors of Terrorism Act had triggered a threat from Riyadh to pull billions of dollars from the U.S. economy if the legislation is enacted. But Saudi Foreign Minister Adel bin Ahmed Al-Jubeir denied in May that the kingdom made any threats over the bill. He said Riyadh had warned that investor confidence in the U.S. would shrink if the bill became law.

"In fact what they (Congress) are doing is stripping the principle of sovereign immunities, which would turn the world for international law into the law of the jungle," Al-Jubeir said.

The House vote will come two months after Congress released 28 declassified pages from a congressional report into 9/11 that reignited speculation over links at least a few of the attackers had to Saudis, including government officials. The allegations were never substantiated by later U.S. investigations into the terrorist attacks.

Brian McGlinchey, director of advocacy website 28pages.org, said making the documents public "strengthened the resolve of 9/11 families and other advocates of justice to bring about the enactment" of the bill.

A decision by Obama to veto legislation "that would give 9/11 families their well-deserved day in court would truly stain his legacy," McGlinchey said.

In a separate development, a bipartisan group of senators announced Thursday that they've introduced a joint resolution of disapproval to block the Obama administration's proposed sale of more than $1 billion worth of U.S. weapons to Saudi Arabia.

The war is pitting Yemen's internationally recognized government and a Saudi-led coalition against the Shiite rebels known as Houthis, who are allied with army units loyal to a former president. The Saudi-led coalition has been carrying out airstrikes in Yemen since March 2015.

"Selling $1.15 billion in tanks, guns, ammunition, and more to a country with a poor human rights record embroiled in a bitter war is a recipe for disaster and an escalation of an ongoing arms race in the region," Paul said.