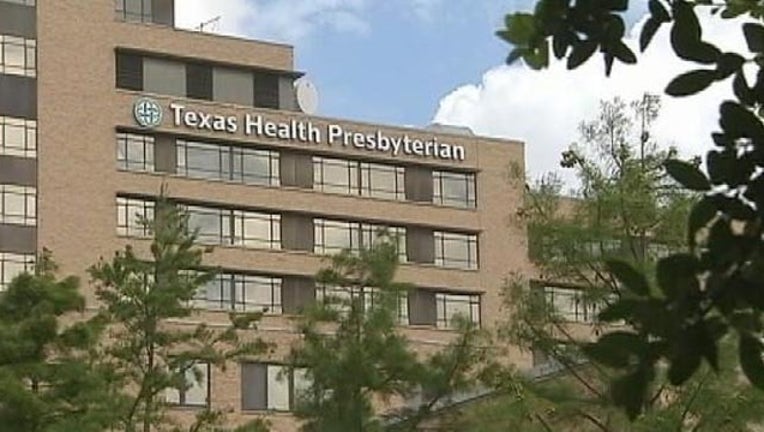 A hospital operator denies allegations of poor training and improper preparation in seeking dismissal of a lawsuit by a nurse who contracted Ebola while caring for the first U.S. patient to succumb to the deadly disease, a newspaper reported Saturday.

Texas Health Resources filed a response Friday to the March 2 lawsuit by nurse Nina Pham, according to The Dallas Morning News.

Pham, who remains employed at Texas Health Presbyterian Hospital Dallas but has not returned to work, seeks unspecified damages in her lawsuit.

A man visiting Dallas from Liberia, Thomas Eric Duncan, died Oct. 8 at the hospital. Pham and another nurse caring for Duncan contracted Ebola, but survived.

Texas Health Resources spokesman Wendell Watson, in a statement Friday, said the company and the hospital acted responsibly to protect their employees, basing their responses on the most up-to-date federal guidelines and with leading experts at Emory University Hospital in Atlanta.

The hospital also respected Pham's privacy and acted only with her consent, the statement said. A doctor on Oct. 16 videotaped Pham, who was in a hospital bed, in images later made public.

"Nina Pham has gone through the unprecedented challenge of being the first nurse to whom the Ebola virus was transmitted while caring for a patient with Ebola in the U.S.," the statement said. "Our care and compassion for Nina is paramount, and we will continue to show her the utmost courtesy, dignity and respect as a member of the Texas Health family."

Since Pham contracted the disease while working for the hospital as an intensive care nurse, her remedy should be a worker's compensation claim, not in civil court, the hospital's response said.

"I am disappointed but not surprised about the answer THR filed," said attorney Charla Aldous, representing Pham. "My hope was that they would come clean and be honest about what happened so that the health care community can learn from the mistakes made."