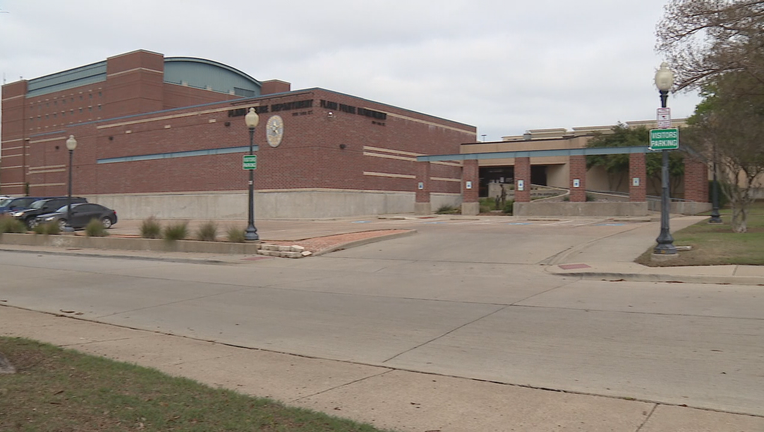 PLANO, Texas - Police in Plano are investigating after the body of a 43-year-old woman was found Saturday morning.

Few details have been released at this time as police continue their investigation, but police confirmed the body of Sarmistha Sen, of Plano, was found along the Chisholm Trail, at Legacy Drive and Marchman Way, just before 7 a.m.

Sen's death is being investigated as a homicide.

"Quite a steep drop off from the top of the creek to the bottom where she was found. There is still a lot of investigation to be done on this," said David Tilley, with the Plano Police Department.

Police also said there was also a burglary reported nearby, but they are still working to determine if the two are connected.

A person of interest, who has not yet been identified, has been taken into custody, and has been charged with burglary.