Video from SKY 4 shows flooded streets and even some flooded cars after a water main break in Wylie.

It happened in a neighborhood between Park Boulevard and Brown Street, north of Highway 78.

Few details about the break were immediately available.

Video from SKY 4 showed flooded streets and crews working to shut down the line. 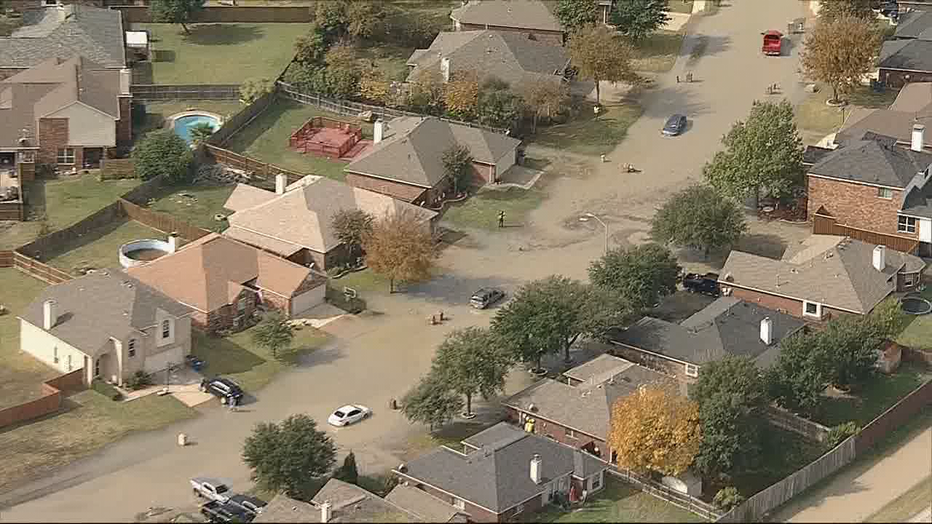 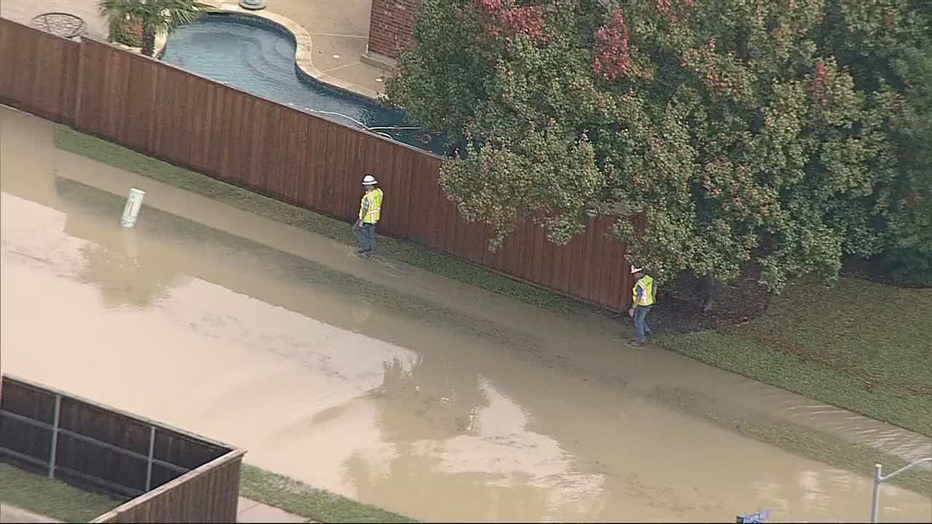 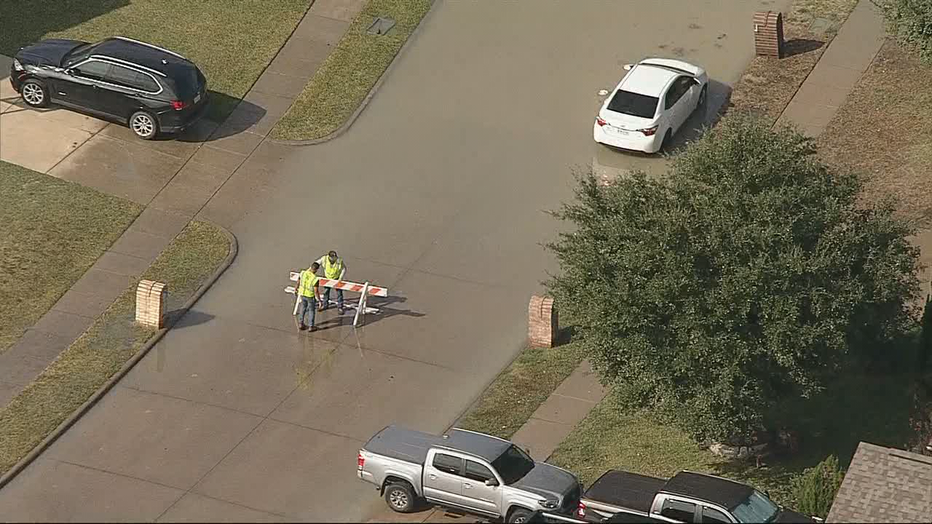 Some homes in the neighborhood were reportedly evacuated.