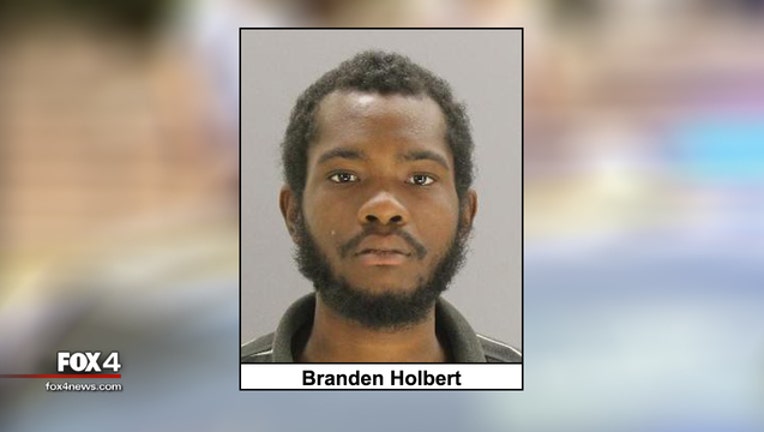 DALLAS - A homeless man was sentenced to 20 years in prison for stabbing two women in Downtown Dallas.

Brandon Holbert got 10 years for each aggravated assault.

Police said he was standing and ranting at the intersection of Main and North Ervay streets last September. He accused the women of taking his picture and chased them into an elevator of a nearby building.

Holbert slashed the women with a knife, cutting them on their face, arms and shoulders. They managed to get away and witnesses trapped Holbert in the elevator until police arrived.

After the incident, downtown residents complained about the homeless population being a problem in the area.