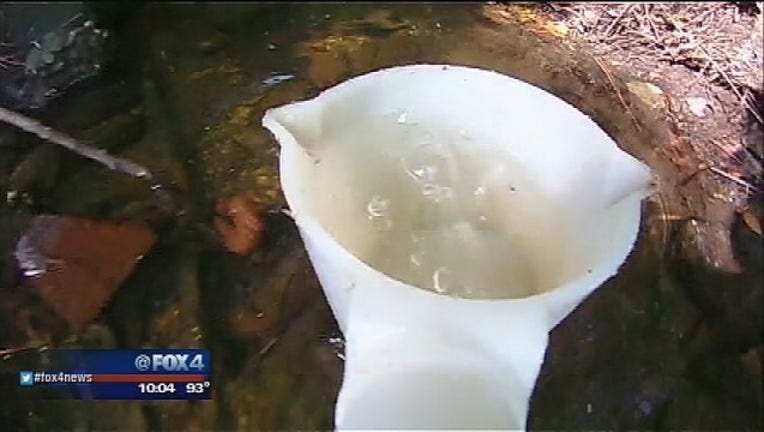 North Texas has its first confirmed case of West Nile this year and some HOA's want companies to spray in their communities.

Tests confirmed that a person in Kaufman County had contracted the milder form of West Nile on June 23.

Kaufman County officials said they have taken a lot of calls from concerned people who want the county to start spraying. But the county says it would cost too much and wouldn't be very effective.

“The large open areas such as pastures and farm land... it just doesn't reach... and at the cost of $30 to $45 per road mile it's not cost effective for a county to do it, at least not for a rural county such as Kaufman County,” said Steve Howe, Kaufman Co. Emergency Management Coordinator.

Some HOA's in the county have decided to pay for spraying themselves and contracted with the same company that sprays in the Forney city limits.

The Kaufman case is the third West Nile illness in Texas this year. Last year there were 379 cases and six deaths.