DALLAS - After months of renovations the public will soon be able to tee off at the historic Cedar Crest golf course in South Dallas.

The course, which was the home of the 1927 PGA Championship, was closed for the past three months to renovate and improve the quality of the course's greens.

The public will be allowed to tee off on Monday, Oct. 3. 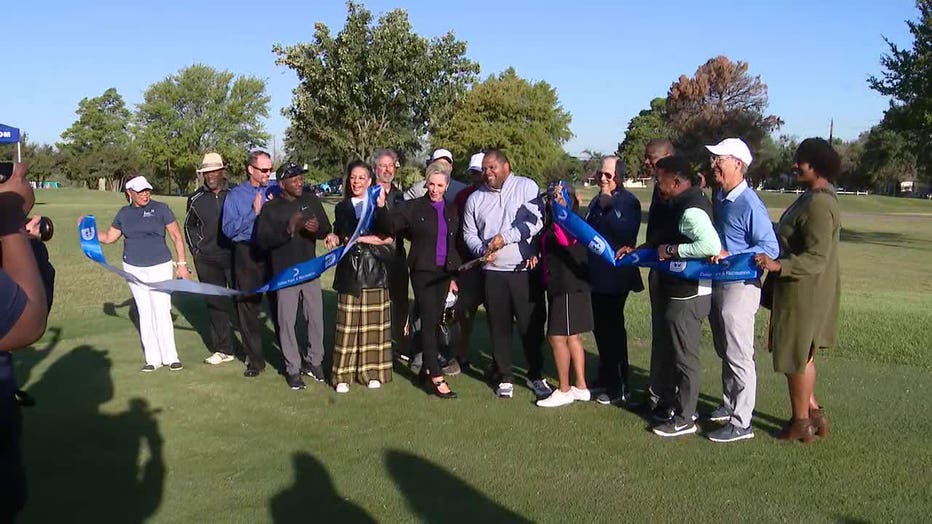 He called Cedar Crest a "crown jewel" of the city, and said the course will have programs to give children in Dallas something to do and keep them out of trouble.

"We are all about, in this city, programming for our children, particularly children who are from underserved and overlooked communities like the ones I grew up in," said Mayor Johnson.

Mayor Pro Tem Carolyn King Arnold said the course is also an economic draw to the area, with golfers from across the region coming to play a premiere course.