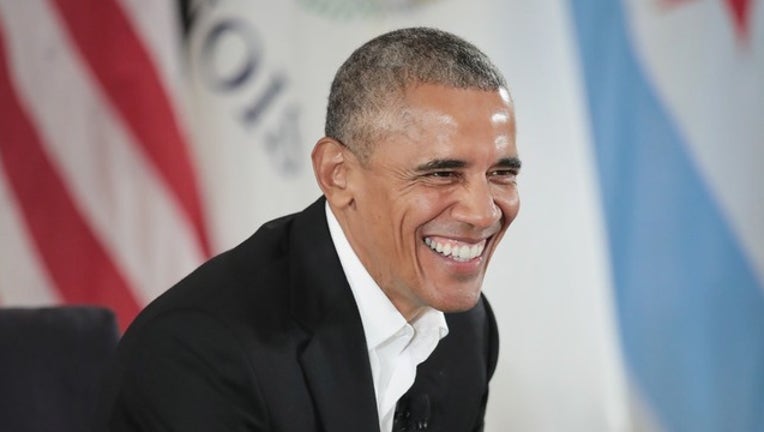 Former President Barack Obama moderates a roundtable discussion at the South Shore Cultural Center about the Obama Presidential Center on May 3, 2017 in Chicago, Illinois. (Photo by Scott Olson/Getty Images)

HONOLULU (AP) - A state Senate committee in Hawaii on Tuesday called for a statue of former President Barack Obama to be erected in the state where he was born.

The Senate Judiciary Committee voted unanimously for a resolution requesting that the Hawaii State Foundation on Culture and the Arts commission the statue.

Obama was born in Honolulu in 1961 and graduated from Punahou School.

The resolution will be referred to the Hawaii Senate's Ways and Means committee for consideration.

The resolution called for an art advisory committee to be formed that would select a location for the statue, review design proposals and select an artist.

It did not specify how the statue would be funded.

The resolution said the U.S. thrived under Obama's presidency, noting that the national deficit shrank by two-thirds and 16 million Americans were able to obtain health care through the Affordable Care Act adopted during his administration.

It noted Obama was only the third African-American to hold a U.S. Senate seat since Reconstruction after he was elected from Illinois.

A statue of King Kamehameha the Great, who unified the Hawaiian Islands under his rule in the early 1800s, stands in front of the Hawaii Supreme Court.