A Michigan man was killed when an antique cannon that was loaded with gunpowder exploded over the weekend and killed a man who was a bystander at a gender reveal party.

GAINES TOWNSHIP, Mich. - A 26-year-old man from Livingston County has died after a cannon that was being used for a baby shower at home south of Flint exploded.

Identified as Evan Thomas Silva of Hartland, he was killed after shrapnel sent flying by the explosion struck him. Police say he was standing about 10-15 feet away when it happened.

The cannon was part of a baby shower a family had put together over the weekend in Gaines Township, located in Genesee County.

Saturday night around 7:30, the family had planned on setting off a novelty cannon that police said is designed to create a "big flash, a loud noise and create smoke."

As the family was planning to celebrate the baby's pending arrival, the cannon was fired. The homeowner told police they had purchased it at an auction and had fired it several times before. Police told FOX 2 the exact cause of the explosion is not known but it could have been too much gunpowder or a hairline fracture in the cannon.

In most cases, no projectiles will be launched after the cannon is fired. However, police suspect that gun powder had been loaded into the device, causing the cannon to fracture. 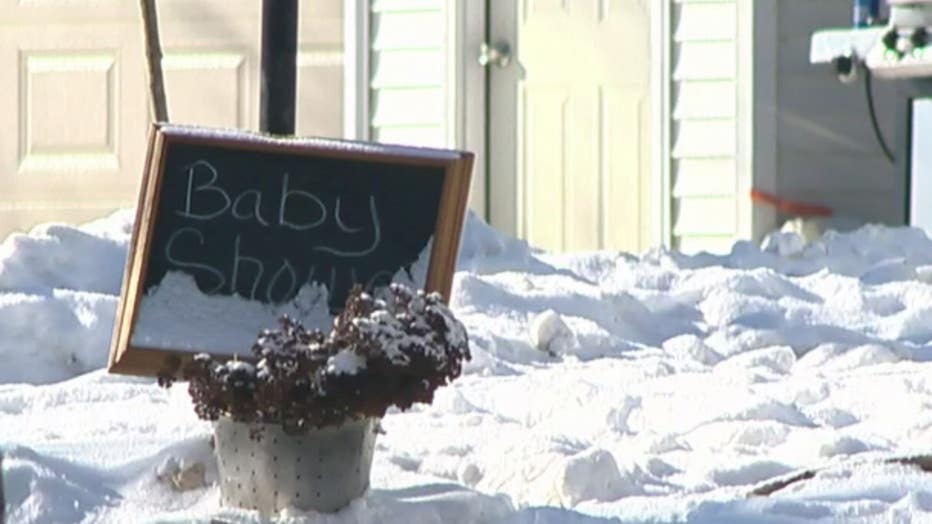 That resulted in shrapnel spreading around the area, striking Silva. About four-to-five other people were outside the residence when the cannon was fired.

Silva was taken to a local hospital where he succumbed to injuries.

The Livingston County Prosecutor's Office is considering the case and will determine whether or not charges will be filed.

In recent years, some gender-reveal events — where devices eject confetti, balloons, or other colored objects to announce a soon-to-be-born child’s sex — have taken a dangerous turn.

In September, a couple’s plan to reveal their baby’s gender with blue or pink smoke sparked a wildfire that burned thousands of acres in Southern California.

In September, a couple’s plan to reveal their baby’s gender with blue or pink smoke sparked a wildfire that burned thousands of acres in Southern California. And in 2019, a homemade explosive used to reveal a baby’s gender killed 56-year-old Pamela Kreimeyer in Knoxville, Iowa. The device was meant to spray powder but instead blew up like a pipe bomb.

Michigan State Police say after they complete an investigation of the deadly incident, the case will be sent to the Genesee County Prosecutor.