The scam involves a robocall purporting to be from the Social Security Administration (SSA) which claims that 'all your social benefits will be cancelled until further clearance.'

WASHINGTON, D.C. - The Federal Trade Commission is warning about a phone scam which attempts to trick people into giving up their sensitive personal information by claiming the individual’s Social Security benefits are ending.

If you get one of these calls, the FTC warns, hang up and do not press “1” as the call instructs.The scam involves a robocall purporting to be from the Social Security Administration (SSA) which claims that “all your social benefits will be cancelled until further clearance.”

The automated message then says that, if the recipient feels this is an error, they can press “1” to speak with someone from SSA.

“In order to connect with a Social Security Administration officer, press ‘1’ now. In case we did not hear from you, your social will be blocked permanently,” the call says. 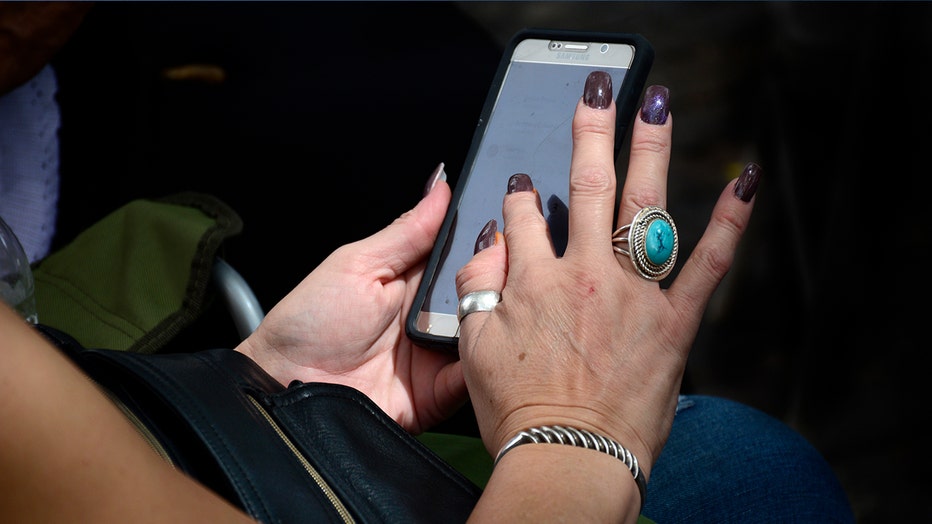 The Federal Trade Commission is warning people about a new Social Security scam in which robocallers claim the person's benefits are ending. The FTC says to hang up and do not follow the callers' instructions. (Robert Alexander/Getty Images)

The FTC says that this type of scam — calls coming from an SSA impostor — is currently the most commonly reported scam that the agency hears about.

Nearly 73,000 reports were filed with the FTC about Social Security impostors in the first six months of this year alone. Reported losses from those scams is a whopping $17 million.

In light of these scams, the FTC offers these three important reminders: