HALTOM CITY, Texas - Police in Haltom City are looking for a woman whose 2-year-old grandson died from severe burns.

Patricia Flores, 43, allegedly left Lyfe Flores alone in a bathtub with hot running water on March 24. She waited six days before getting him medical treatment for his burns. At that point he was unresponsive, police said.

Doctors said the lack of medical attention lead to an infection, which likely contributed to the boy’s death on April 4, five days after he was taken to the hospital.  A medical examiner still has to determine his exact cause of death.

Mike Hamilton says he called Flores to check on his grandson the day before he died. Flores told him everything was fine.

"You don't expect things like this to happen in your family,” said Hamilton. "I felt so bad for him that he had to endure this.”

Police will try to determine if the scalding burns were really accidental, like Flores claimed, or something more -- including whether the boy was put in hot water as punishment. Hamilton says Flores made a comment at the hospital he considers suspect.

"Her response before we exited her out of the room was I thought we had it under control,” said Hamilton. "It's a grandchild. It's a 2-year-old kid. She took something we can never get back, and I hope she gets everything she's got coming to her when they catch her."

"She never contacted any medical authority," said Detective Matthew Spillane. "She never took the child to any kind of medical treatment until March 30, which was six days after when he became unresponsive."

An arrest warrant has since been issued for Flores. She’s charged with injury to a child, serious bodily injury by omission and her bond was set at $75,000.

Police believe she may now be in the San Antonio area. Anyone with information about her whereabouts is asked to call Cpl. Miller at 817-222-7027.

Child Protective Services said it does have a history with the boy and his family. His 5-month-old sister is now in foster care. 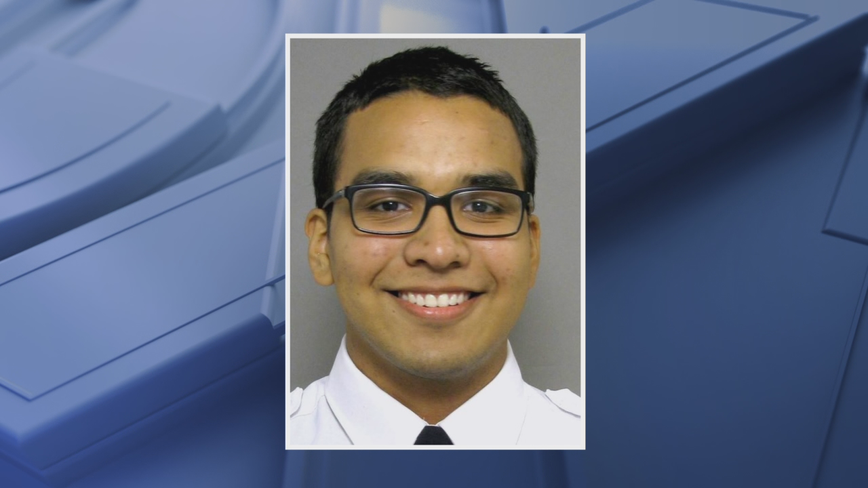 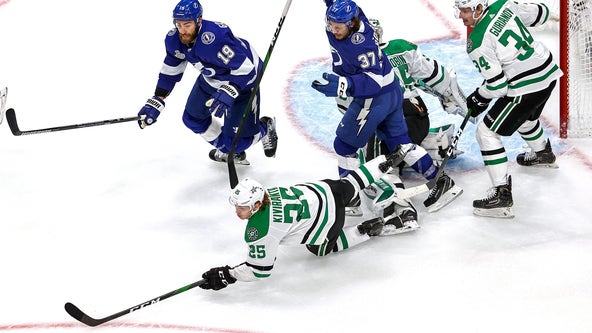