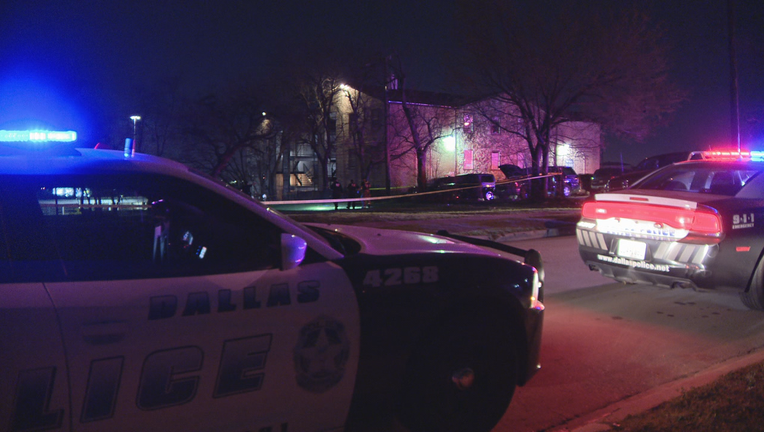 DALLAS - Dallas police said one of the three men shot during an overnight fight has died.

According to police, the was an argument that involved a large group of people in north Oak Cliff around 11 p.m. Sunday.

Responding officers found two people with gunshot wounds outside an apartment complex on Ewing Avenue, near Colorado and Jefferson boulevards.

The officers searched the area and found a third wounded person at a nearby gas station. 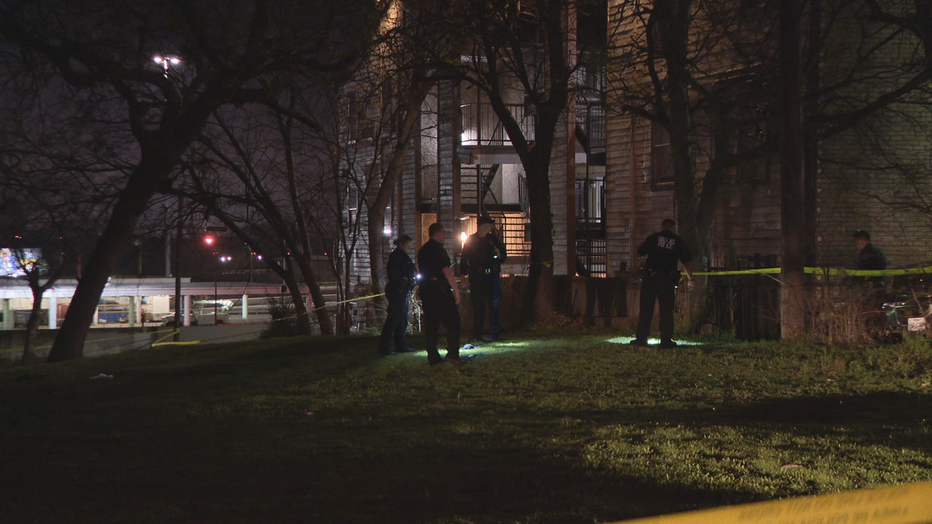 All three men were taken to the hospital where one of them later died. There’s no word on the conditions of the other two.

Police said they are looking for at least one suspect who left the scene in what was only described as a maroon Chrysler.