A North Texas doctor says a groundbreaking treatment will change the world for people living with Alzheimer's and their families.

FORT WORTH - The University of North Texas Health Science Center at Fort Worth received a $150 million grant for groundbreaking new Alzheimer's research.

The money from the National Institute for Aging will go to one of the largest-ever studies of Alzheimer's disease.

Dr. Sid O'Bryant, one of the leading Alzheimer's researchers in the world, will lead the team to conduct the first large-scale study of the biology of Alzheimer's disease across different racial and ethnic groups in the U.S.

"We are going to change the world," O’Bryant said. "There has never been a large-scale study like this before that will use a health disparities framework in this way. We will comprehensively study the causes and risks of Alzheimer’s disease, including social and cultural factors."

Groundbreaking Alzheimer's research could save millions

North Texas Alzheimer's researcher Dr. Sid O'Bryant hopes his work will one day save millions of lives. The University of North Texas Health Science Center said he will receive a $150 million funding boost. It's the largest grant awarded in the university's history.

The five-year grant combines resources from 17 other institutions across the country, but participants in the study will all be recruited from Dallas-Fort Worth. 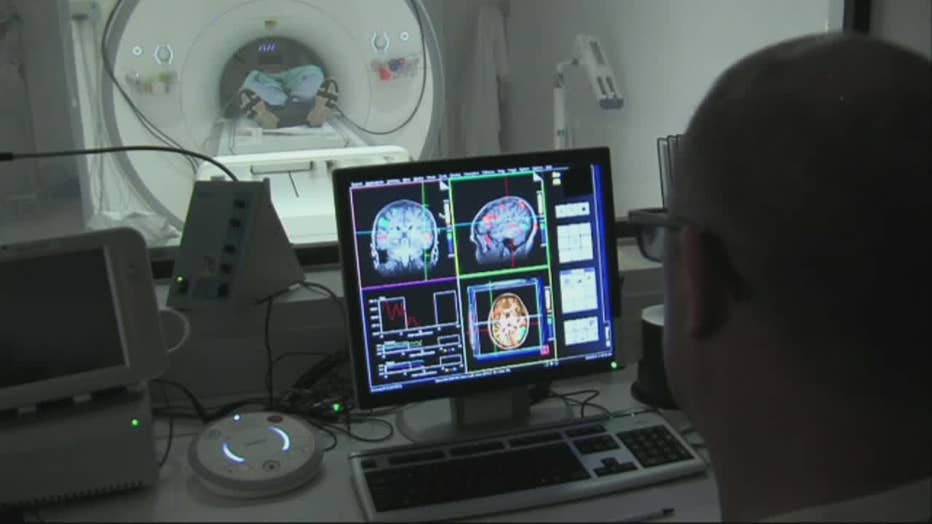 "With an idea that Alzheimer's is not one single disease, but it’s actually multiple different diseases," said Dr. Michael Williams, UNT chancellor. "It certainly is a different disease in different racial groups."

Dr. O'Bryant says that the diversity of North Texas lends itself to this type of research.

"Dallas-Fort Worth already looks like what the rest of the country is going to be in 2050. We're already representative of what the whole country is going to look like," he said. "By studying all groups at the same time in the same study with the same methods, we get to look at things in a way that just hasn't been done before."

"We respect the language and the culture and meet people where they are to engage on a personal level and then allow them to understand what we're doing and what the plan is for the research," said UNT Health Science Center President Dr. Sylvia Trent-Adams.

FULL INTERVIEW: New funding for North Texas Alzheimer's research that "will change the world", according to one doctor

The National Institute of Health just granted to the University of North Texas Health Science Center in Fort Worth $150 million dollars for Alzheimer's research. Dr. Sid O'Bryant, one of the leading Alzheimer's researchers in the world, talks to Tisia Muzinga about the grant and why the research is so important to him personally.

Dr. O'Bryant believes the research from this study could help lead to new treatments soon.

"I believe truly within in the next 10 years we will have precision medicine approaches approved and in doctor's hands," he said.

O'Bryant is the first researcher to connect a person's socio-economic status and ethnic background with their chances of an Alzheimer’s diagnosis. For him, the research hits home. His grandmother suffered from Alzheimer's disease. He keeps her picture in his office to remind him of the work that needs to be done.

"This is my passion. This is what I do," he said. "This is something no one has ever done. 4,500 people will be seen throughout DFW. It's truly unique and truly special."

The researchers hope within 10 years to have precision medicine approaches into the hands of doctors to help arrest Alzheimer's.