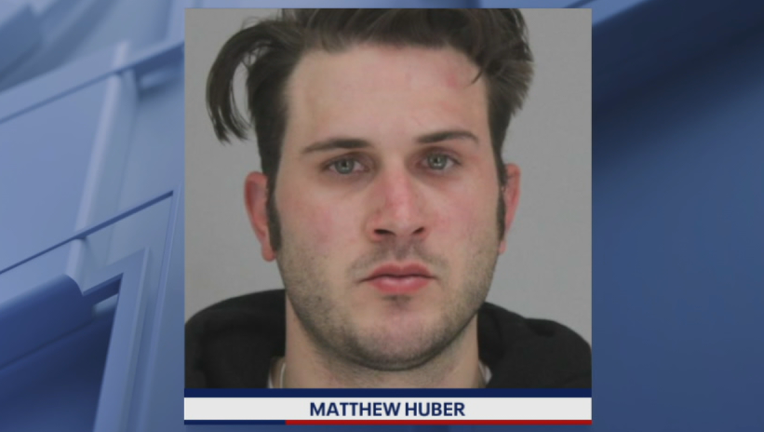 GRAND PRAIRIE, Texas - A police officer in Grand Prairie has resigned after he was arrested, accused of pointing a gun at a rideshare driver in Dallas.

Matthew Huber was arrested by Dallas police on December 12 and charged with aggravated assault with a deadly weapon.

Investigators say Huber was off duty at the time of the crime and that the weapon he allegedly used was not his service weapon.