The family of a Grand Prairie woman who was beaten to death in her home is pushing for answers, six months after her death. Police say there have been no leads and no suspects.

For the last six months, Kim Patton starts her morning with a prayer.

“God please guide my steps my words and my actions,” the murder victim’s daughter prays. “Do not let me show evil to anyone and let today be the day we get some kind of answers.”

On December 6, 2015, a maintenance man found the body of 62-year-old Janist Roseman inside her room at the Relax Motel in Grand Prairie.

Family members say she'd rented a small room with a kitchenette since September. It was her home.

Police told the family Roseman was killed by blunt force trauma and was so badly beaten, she was unrecognizable.

“We buried someone that doesn't even look like my mother,” said Kenita Roseman. “They couldn't even put her back together.”

Roseman's daughters and son say their mother dealt with drug addiction. But no matter her struggles, they say she did not deserve what happened to her. They fear her case has been forgotten.

“I'm talking about an evil attack on somebody and nothing is done,” said Patton. “And you don't see it on the news. You don't feel like you get any answers from the police. You're not getting any answers from the community that claims to have loved her so much. It's hard. It's really hard.”

“Just to be understood, this murder is being treated no different than any other murder that we have within the city,” said Lyle Gensler with the Grand Prairie Police Department. We investigate it the same. We view it the same. We process the evidence the same and we're hoping to have an outcome with the leads and evidence that we have to make an arrest, regardless of the person that was murdered’s past history.”

“Finding this person it's not just for us, it's for the public,” said Kenith Roseman Jr. “It's for other families that could easily be somebody else's grandmother laying there.”

Grand Prairie police say they're not releasing details about where they are in the investigation for fear of compromising it. 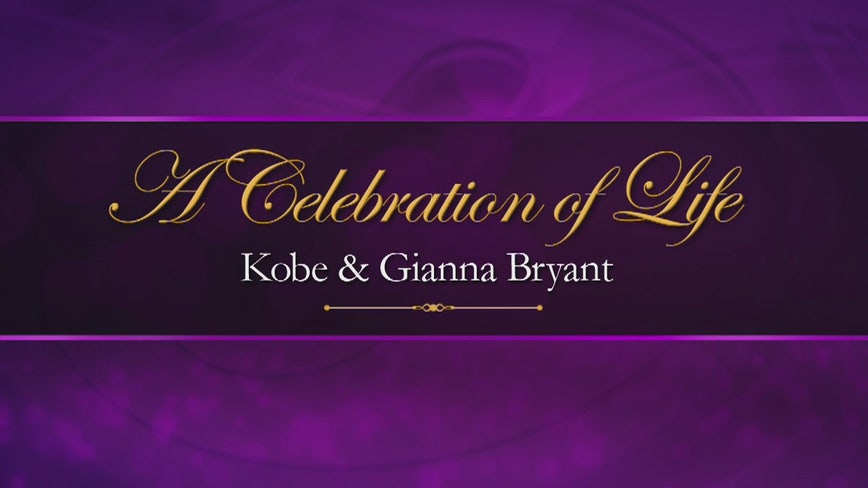