LOS ANGELES, CA - It turns out that graham crackers were invented to curb sexual appetite. No we’re not kidding..

Sylvester Graham, a minister, created the Graham cracker in an attempt to rid Americans of their greed and lust. Obviously if you’re watching the current election it TOTALLY worked!

Graham thought that the American diet lead to sexual urges. Specifically Alcohol, meat and fatty foods. And well, clearly that had to be stopped. Graham's theory was that bland foods would curb our sexual appetites. Because we all know there is nothing like a bland cracker to get you out of “the mood”. Graham’s theory, and his crackers, gained a cult like following until he died in 1851. That’s when the National Biscuit Company came around and successfully sweetened the cracker with some honey.

If only he knew that his vision for good old bland purity would be the foundation of the most hedonistic and satisfying snacks of all time S’MORES. You've been burnt graham! Americans will always be looking for S’more loving. 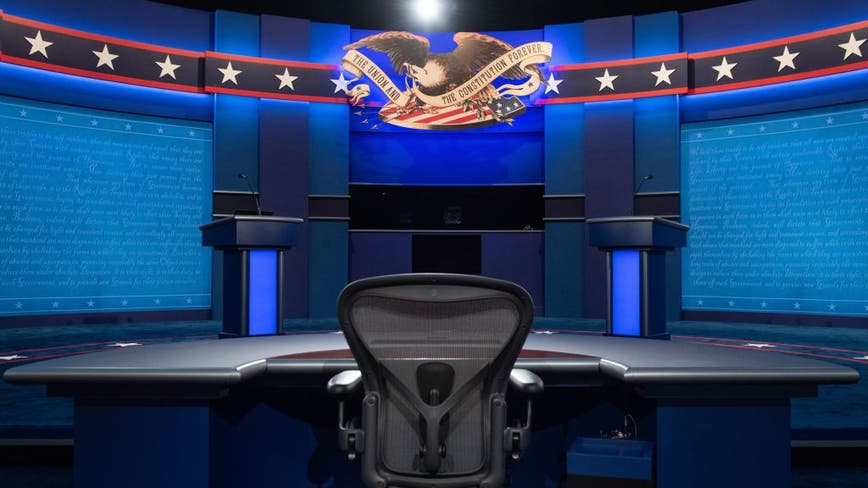