The latest polls show O'Rourke still in striking distance, according to political scientists. But Gov. Abbott continues to gain momentum from his controversial bus plan, keeping the border in the national spotlight.

DALLAS - Republican Gov. Greg Abbott has slightly increased his lead over Democrat challenger Beto O'Rourke, according to the latest polls.

Political experts believe the bussing of asylum seekers and the increased attention on the border crisis may be one of the reasons.

The latest polls show O'Rourke still in striking distance, according to political scientists. But Gov. Abbott continues to gain momentum from his controversial bus plan, keeping the border in the national spotlight.

Early voting for the midterm election is almost a month away. The race for governor between Abbott and O'Rourke has been closely watched. Since August, polls say this is a single-digit race. 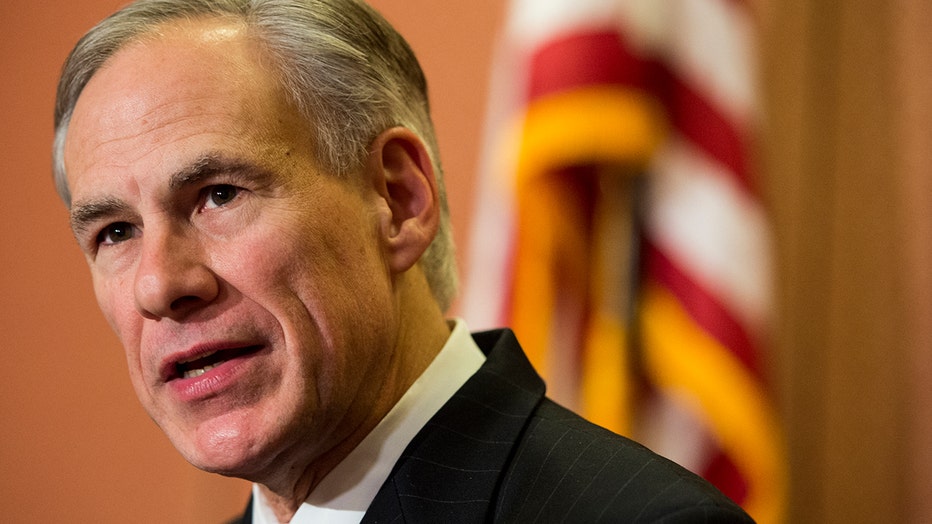 "I think the big overall message remains the same: Greg Abbott is ahead in this race. He has not totally pulled away. He is fairly comfortable," said SMU political scientist Matthew Wilson. "But Beto remains in conceivable striking distance. I think that’s the message that comes from either one of these two surveys."

A month ago, Abbott's lead was seven in a UT Tyler/ DMN poll.

The governor has turned up the heat on the Biden administration with his "migrant bussing strategy."

Wilson says it’s helping him in the polls.

"I think Greg Abbott has gotten a lot of mileage with his confrontational strategy and with the Biden administration," he said. "I think a lot of Texans resent what they see is different towards the situation out of Washington with the border. Abbott has capitalized on that."

While O'Rourke told FOX 4 last month the Biden administration has not done enough, Wilson says the subject still puts him in a tough situation.

"What exactly is he supposed to say about this? He can’t endorse Abbott’s policy of sending migrants out of state. On the other hand, he can’t buddy up to the Biden administration and say everything is fine at the border," Wilson said. "It’s an issue O’Rourke would rather not talk about at all, and that’s why you don’t see it in his ads or publicity."

Texas: The Issue Is - Interview with Beto O'Rourke

Democrats have seen the abortion issue as a bipartisan strategy to win in November. It’s the most prominent topic in O'Rourke’s ads.

And a large majority of those polled in Texas support exceptions for rape and incest; something that is not in Texas' abortion ban Abbott signed into law.

In last week's UT/ Texas Politics Project poll, the border was the number one issue to voters. Abortion was third, showing if the polls are a reflection of the electorate, the race will continue to be an uphill climb for O’Rourke.

"If it hasn’t happened over the summer in the wake of the Dobbs decision, it’s hard to see what would happen between now and Election Day that will close that deal for him," Wilson said.