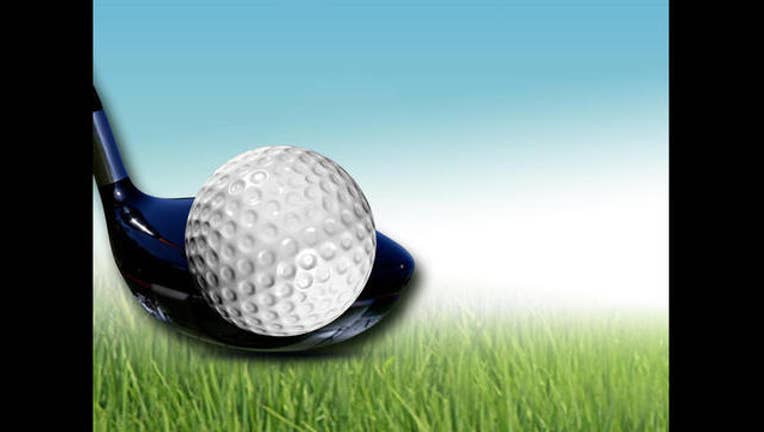 A golfer was found dead in a water hazard on the golf course of a Central Texas country club.

Johnny Watson was a member of the Mill Creek Country Club in Salado. Mill Creek assistant golf pro Seth Trela told the Temple Daily Telegram that a member of the club's maintenance staff found the 74-year-old Salado man floating face down in the hazard on the course's fifth hole about 9 a.m. Friday.

Trela says the staff member pulled Watson out, called 911 and tried to resuscitate the man. Those efforts were unsuccessful.