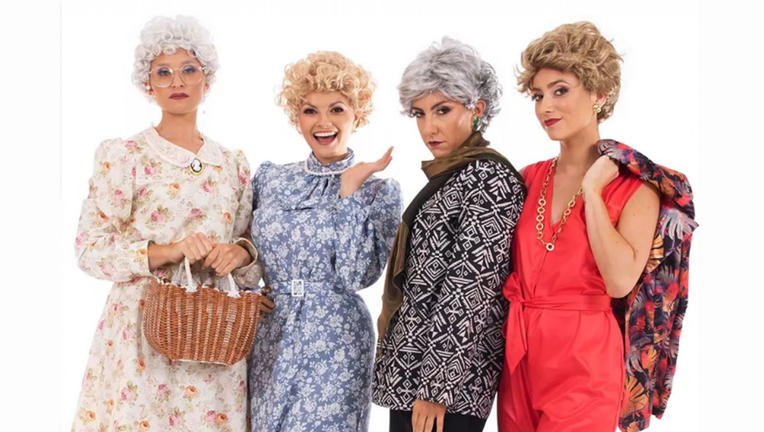 Your “Golden Girls”-obsessed pals will “Thank You for Being a Friend” if you dress up as Blanche, Rose, Sophia or Dorothy for Halloween – though Target will first have to restock costumes inspired by the famous foursome, as the costumes have already sold out online.

Earlier this week, Target dropped a line of looks based on the beloved sitcom with the costumes retailing for about $70 each, USA Today reports.

The get-ups quickly flew off the shelves, however, as the hysterical outfits inspired by Blanche Devereaux, Rose Nylund, Sophia Petrillo and Dorothy Zbornak have since sold out online.

Tousled wigs to look just like the Miami retirees were being sold separately – though the 4-pack of faux hair has also apparently sold out, according to the outlet.

A spokesperson for the superstore was not immediately available to comment on whether the costumes would be restocked before Oct. 31.

On Saturday, some of the costumes were available online – in limited supply – at Walmart, Amazon and from Toynk directly.

In related Halloween headlines, sultry spins on the college admissions scandal, Mr. Rogers, tariff tensions with China and the meatless Beyond Burger have all made headlines ahead of All Hallow’s Eve.