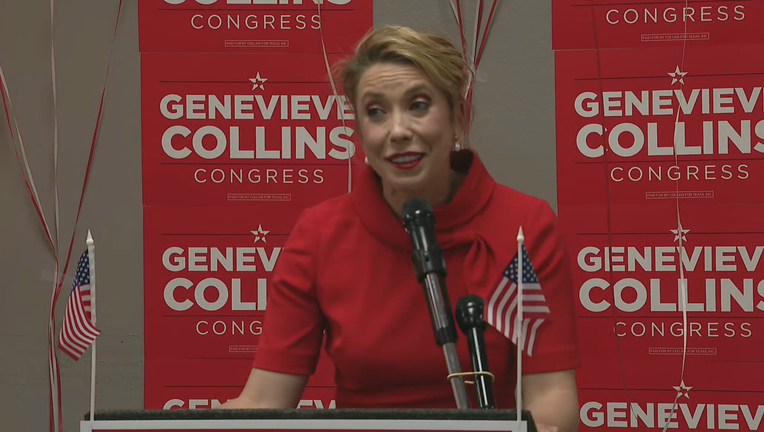 DALLAS - A debate over a hotly contested United States House seat is off because of an illness.

Republican candidate Genevieve Collins had complications and a second surgery after an appendectomy last weekend.

Her campaign said she is expected to make a full recovery.

The debate may be rescheduled.