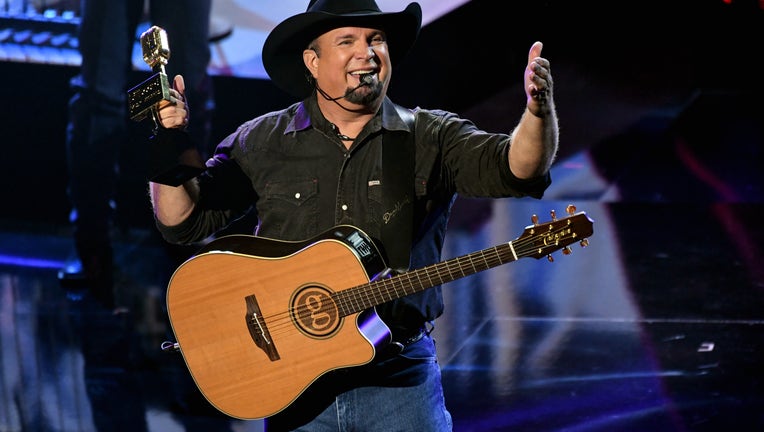 In this image released on October 14, Garth Brooks performs onstage at the 2020 Billboard Music Awards, broadcast on October 14, 2020 at the Dolby Theatre in Los Angeles, CA. (Photo by Kevin Mazur/BBMA2020/Getty Images for dcp)

ARLINGTON, Texas - One of the world's top country music stars is coming back to North Texas this summer.

Country music legend Garth Brooks announced a concert at AT&T Stadium in Arlington that will happen on Saturday, July 30.

The 60-year-old Brooks has sold an estimated 157 million albums in the U.S., more than any other solo artist.