Garland police searching for man accused of murdering his girlfriend

Garland police are searching for a 40-year-old man accused of killing his girlfriend while her two kids were inside the apartment.

GARLAND, Texas - Garland police are searching for a 40-year-old man accused of killing his girlfriend while her two kids were inside the apartment.

A murder warrant has been issued for Rodrigo Roman Villareal, and police said he is believed to be armed and dangerous.

The murder happened Saturday, just before 9 p.m., when Garland police were called to an apartment complex in the 2900 block of West Walnut. 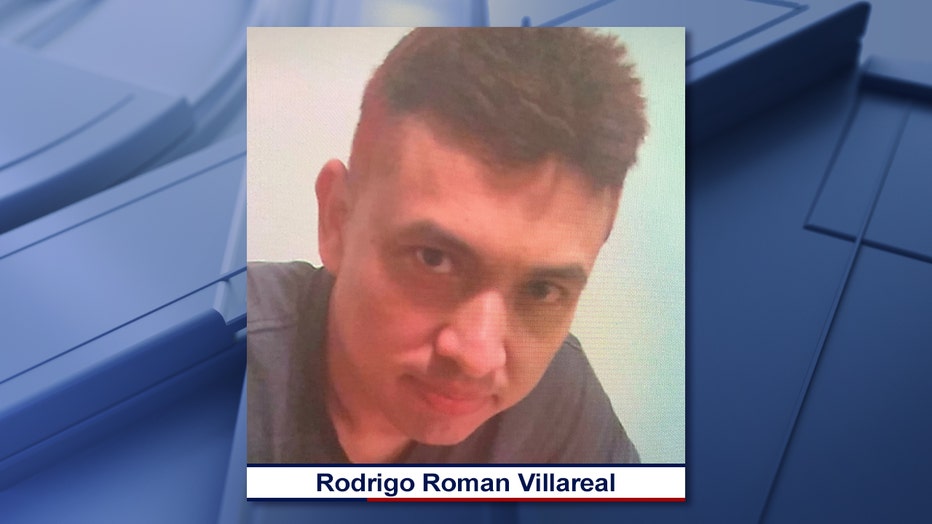 Two children were crying and asking for help, and responding officers found that their mother was shot by her boyfriend inside their apartment.

The woman, whose name has not yet been released, was found inside the apartment and taken to a hospital, where she was later pronounced dead.

Investigators identified Villareal as the shooter, and said he fled in a blue Mazda 6, with Illinois license plate P393720.

Anyone with information about Villareal’s whereabouts is asked to call Garland Police Department at 972-485-4840 or 911. Tips may be submitted anonymously to Garland Crime Stoppers at 972-272-TIPS (8477), and a $5,000 reward is being offered for information.