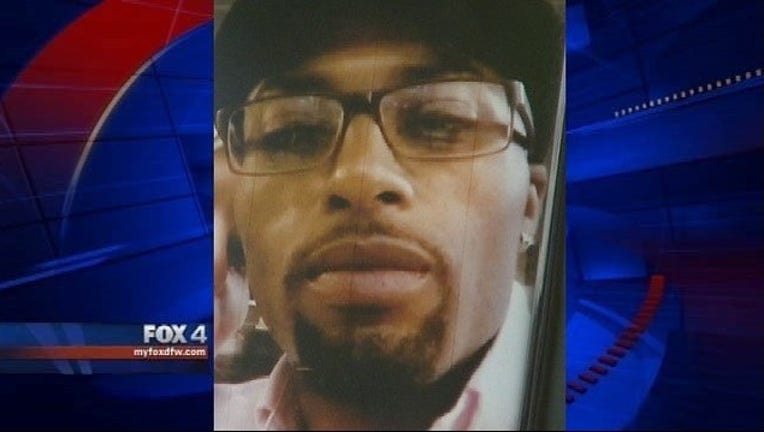 Garland Police are investigating the death of a man they believe may have been murdered.

Police responded to a man not breathing in the 2000 block of Cranford Drive Friday afternoon just before 5:30 p.m.

Police went inside the home and found Jamhal Henderson, 38, lying dead on the floor.

Officers believed Henderson may have been murdered and detectives were called to investigate.

Detectives are working the case as a murder and are waiting for the Medical Examiner’s report for actual cause of death.

Detectives are asking that if anyone knows anything about the death of Jamhal Henderson to please contact the Garland Police Department.

Garland Crime Stoppers may be contacted at 972-272-TIPS (8477) or online at garlandcrimestoppers.org.