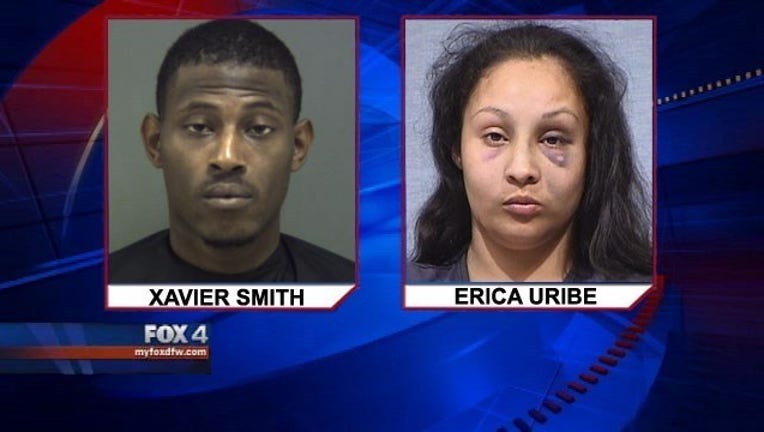 Two people wanted for the death of a Garland man were arrested Wednesday.

Uribe allegedly lured Avilez to the back of a building on Lamesa Drive in Garland. Smith was waiting there to rob him.

The two were charged with capital murder and their bonds were set at $1 million each.