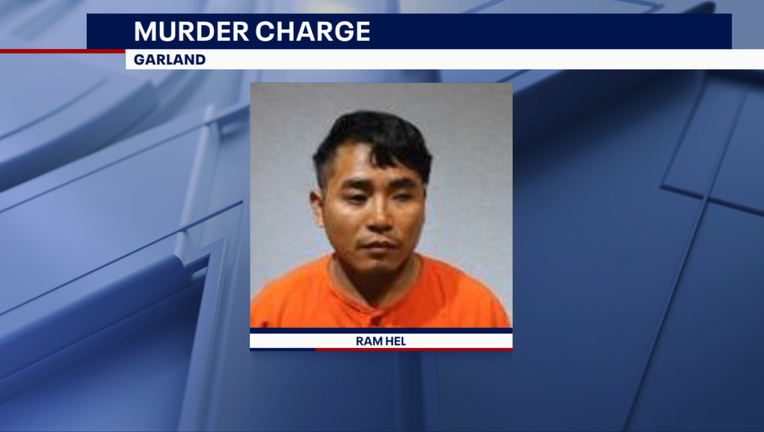 Officers found Shalom Thang, 27, stabbed early Thursday around 4 a.m. outside a home near Garland Avenue and Walnut Street. He died at a hospital.

Detectives say Thang had been in an earlier argument with Ram Hel, 26.

Hel was arrested and charged with murder. His bond has not yet been set.

Police have not said what led up to the fight. No other information was released.