AUSTIN, Texas - Two Texas men have been added to the state's 10 Most Wanted Sex Offenders list.

Crime Stoppers is offering a cash reward of up to $5,000 for Hernandez’s arrest, and up to $3,000 for Pecina. All tips are guaranteed to be anonymous. 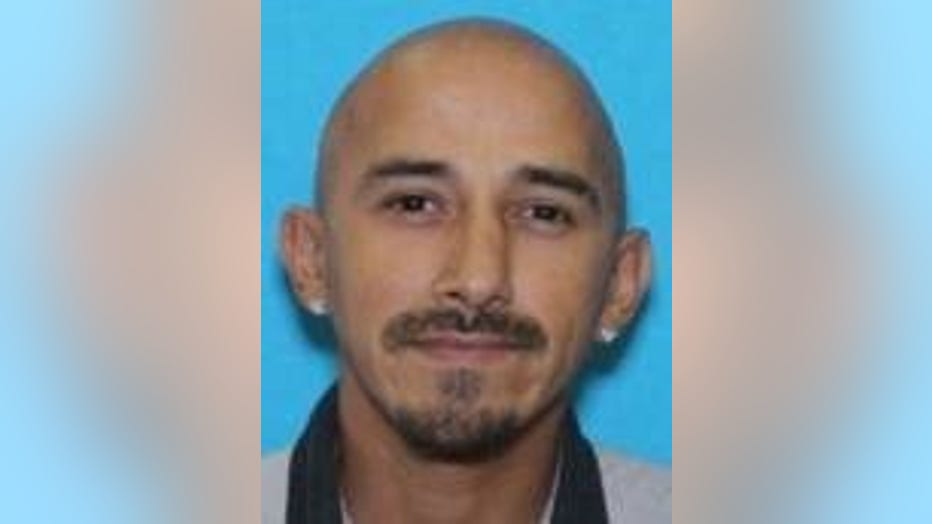 Hernandez has been wanted since January 2021, when the Galveston Police Department issued a warrant for failure to comply with sex offender registration requirements.

In 1998, Hernandez was convicted of three counts of aggravated sexual assault of a child for incidents involving girls ages 2 and 7. He was sentenced to eight years in a Texas Department of Criminal Justice (TDCJ) prison.

Hernandez is 5 feet 5 inches tall and weighs about 130 pounds. He has tattoos on his back, chest, left arm and hand, abdomen and right leg. In addition to Galveston, he has ties to Houston. 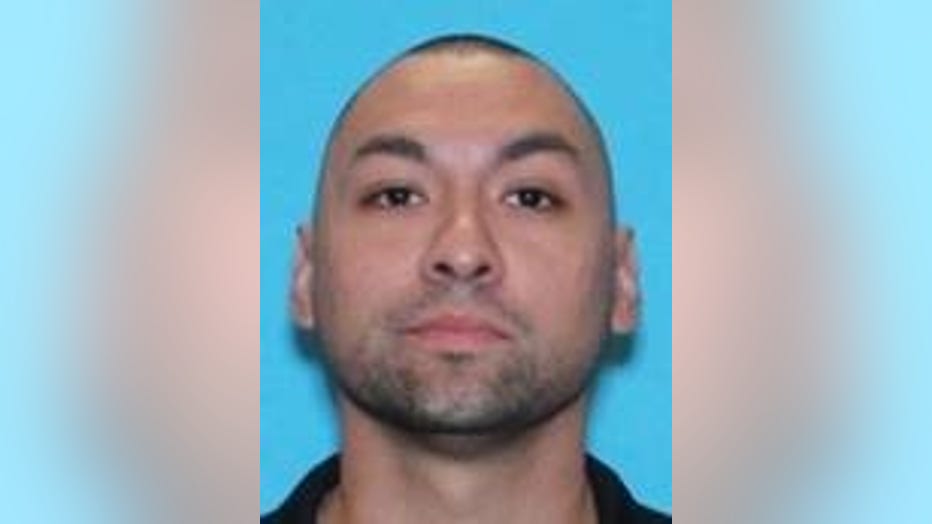 In 2014, Pecina was convicted of aggravated sexual assault of a child following an incident with a 13-year-old girl. He was sentenced to eight years in a TDCJ prison and paroled in September 2019.

Pecina is 5 feet 9 inches tall, weighs about 180 pounds and has a scar on his back. In addition to Grand Prairie, he also has ties to Granbury.

All tips are anonymous — regardless of how they are submitted — and tipsters will be provided a tip number instead of using a name. Texas DPS is reminding citizens to not attempt to apprehend these fugitives as they are considered armed and dangerous.