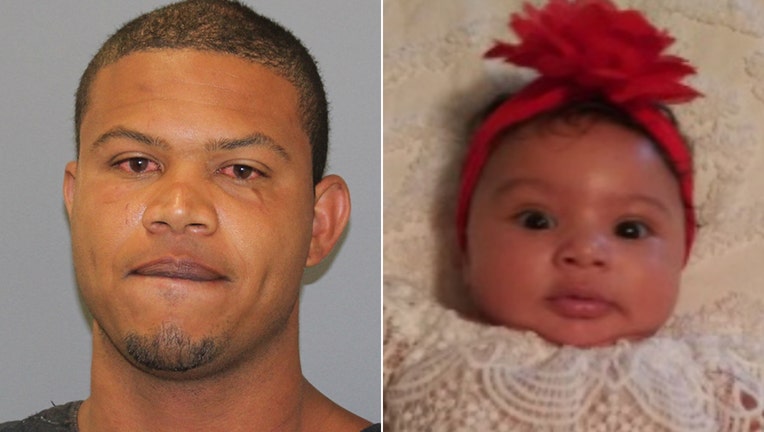 GAINESVILLE, Texas - The man at the center of an Amber Alert is now charged with murder for the death of his 4-month-old daughter.

Jeremy Brown was found Tuesday standing next to a car under the Interstate 35 bridge that connects Texas and Oklahoma.

Cooke County sheriff’s deputies found the body of little Lyrick Brown still strapped in her safety seat in an overturned car that was in the Red River.