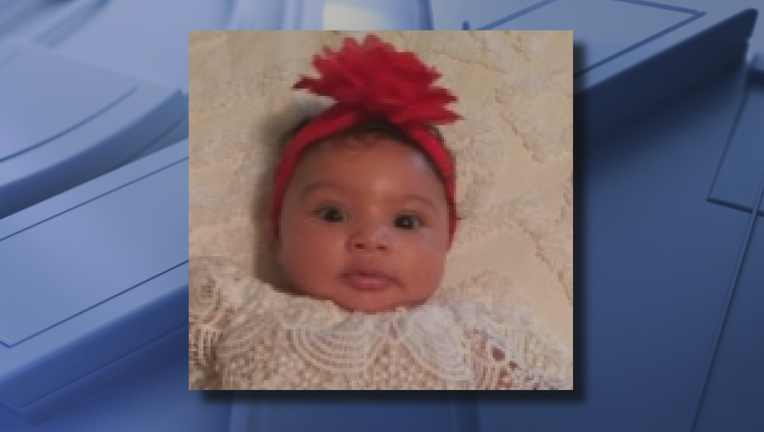 GAINESVILLE, Texas - An Amber Alert has been canceled for a three-month-old girl from the Red River area after she was found dead Tuesday.

Just before 4 p.m. Tuesday, Gainesville Police got a tip and found Jeremy near I-35 in the Red River next to an overturned vehicle that was submerged.

Jeremy was removed from the river and medical personnel were on scene to assess him for any injuries. He was taken into custody.

After the vehicle was removed from the river, an infant’s body, presumed to be Lyrik, was found inside the vehicle in a car seat. The family has been notified of this information and a positive identification is pending. 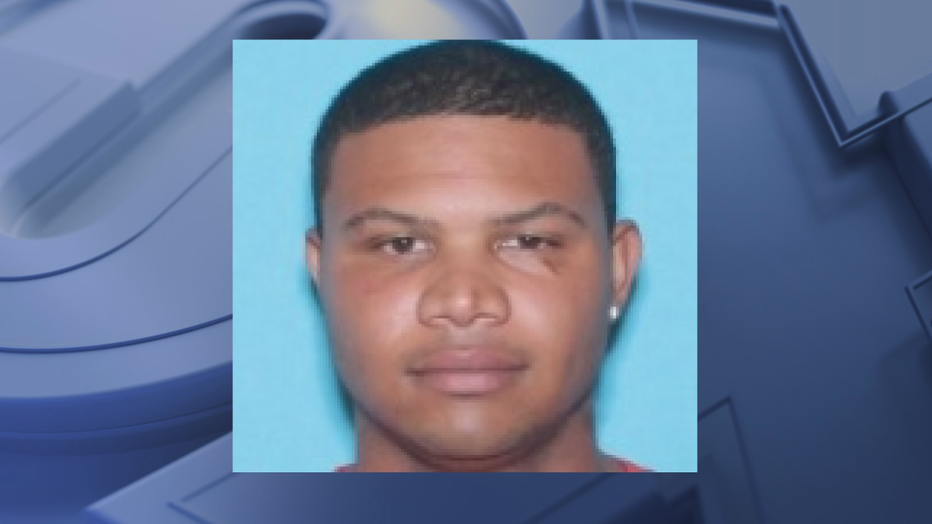