Max Glauben was honored Sunday for his amazing life of survival, forgiveness and hope. The tireless advocate for Holocaust remembrance died last week at age 94.

DALLAS - A tireless advocate for Holocaust remembrance was honored Sunday after his death last week at age 94.

Max Glauben was laid to rest, capping off an amazing life of survival, forgiveness and hope.

He survived Nazi death camps in which he lost the rest of his family in World War II.

He dedicated the rest of his life in Dallas to educating future generations about what happened so that it would not happen again. 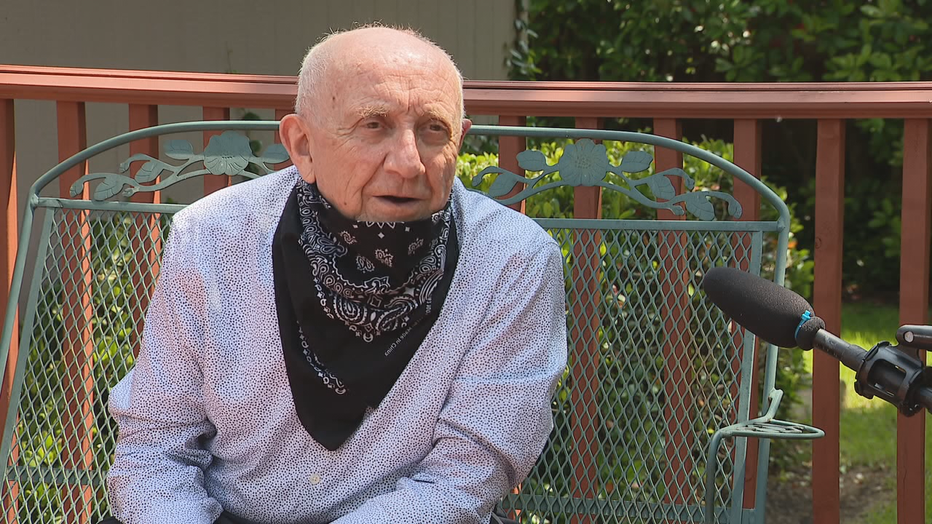 He was a founder and frequent speaker at the Dallas Holocaust and Human Rights Museum.

"Once you hear the story of a witness, you become a witness. He called all the students with whom he had spoken over the years witnesses, and encouraged them to be upstanders also," said Phil Glauben, his son.

"I know that he spoke many times and touched so many people’s lives but I wasn’t really quite aware of the scope of the people who he has touched until after he passed," added Shari Becker, his daughter.