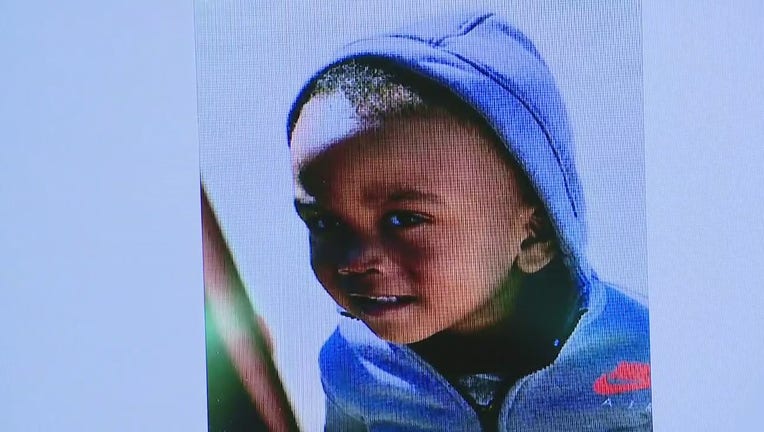 DALLAS - On Saturday, friends and family celebrated the life of a 1-year-old boy who was shot and killed while sleeping in his South Dallas home.

A funeral for Rory Norman was held at the Inspired House of Prayer in Lancaster.

The infant died on Jan, 5, when bullets were fired into a home, striking and killing the infant.

The shooting happened about two weeks before Norman’s second birthday.

His 20-year-old uncle was also hit by the gunfire.

No arrests have been made for the shooting.

Police said the shooter, who used a rifle, only fired into the bedrooms and must have known the layout of the home.

Police are asking for the public’s help to identify the driver of that dark-colored Dodge sedan. Investigators believe those inside that vehicle may be able to help solve Norman’s murder.