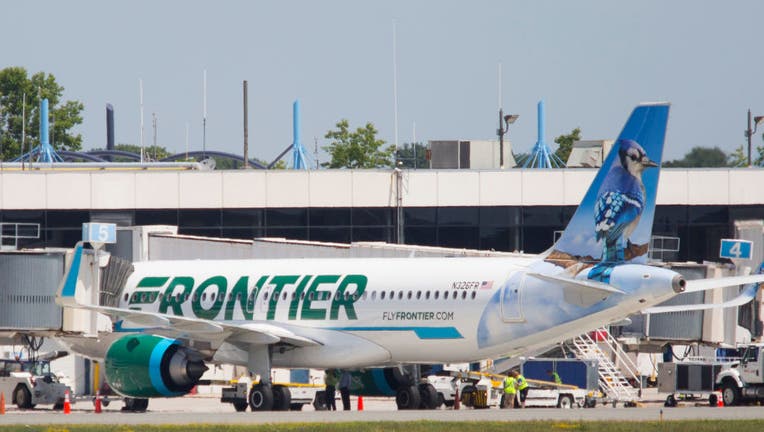 The move is a direct challenge to North Texas-based American Airlines on some destinations. American is by far the biggest airline at DFW.

The California flights will begin in September, with the other destinations gradually rolling out in the next few months after.

As a part of the announcement, some tickets will be offered for $29.