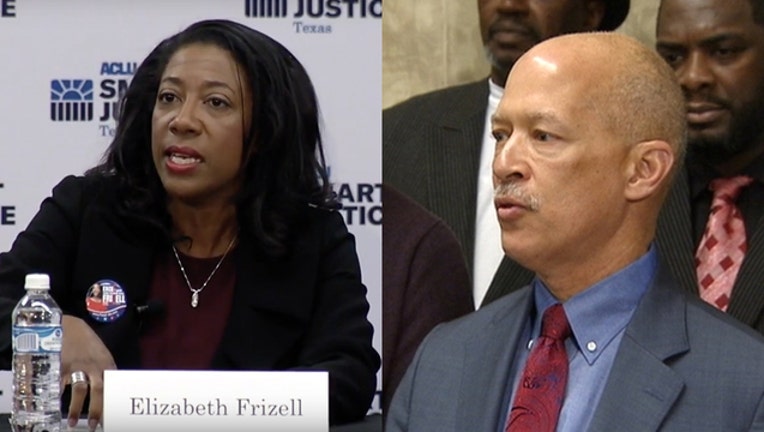 Dallas County district attorney candidate Elizabeth Frizell said Monday she would no longer seek a recount in the Democratic primary.

Official returns show John Creuzot with a 589 vote lead over Frizell, well within the margin to ask for a recount. The campaign said in the days after the primary they planned on initiating a recount.

Frizell backtracked on Monday, instead only saying she wanted to focus on the fairness of the voting process.