Council members approved a re-write of existing ordinances Tuesday evening that regulate how pet stores in their city do business. For some residents, they don't go far enough.

“We would like to see a ban on the retail sale of dogs and cats,” Frisco resident Pamela Boich said.

But city officials said the new rules are some of the toughest in the state.

“The ordinance has a lot of teeth, which is if there is non-compliance, then literally, animal services can shut down an animal store that day until they get back into compliance,” Frisco Mayor Jeff Cheney explained. “And if a store continues to be out of compliance, we can revoke their permit.”

The new regulations come after a Humane Society investigation at a Frisco Petland, where the group claims it found sick puppies, a lack of veterinary care, and buyers unaware of an animal’s health history. 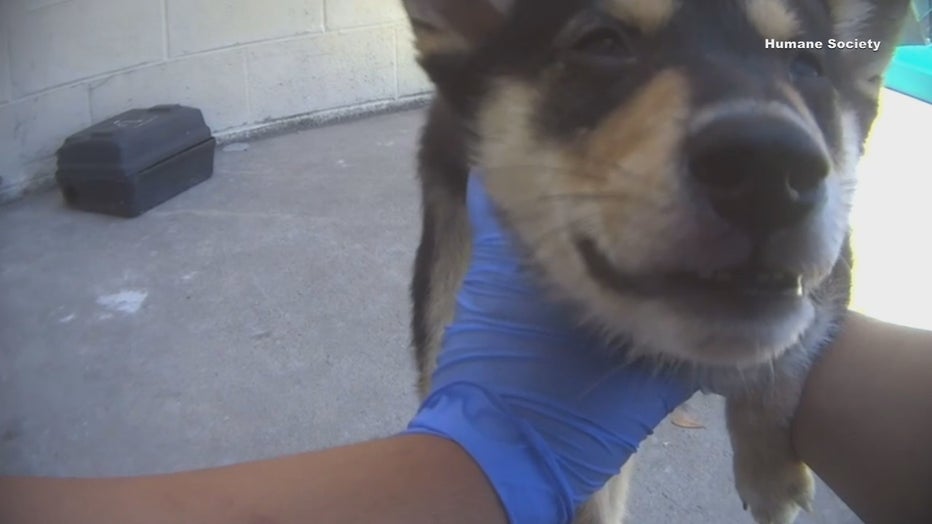 “One of the biggest changes is really the transparency and the buying process. If someone buys a pet in Frisco, they are going to know the full medical history from the time the pet store took ownership of that pet, till the time it's left their care,” Cheney added.

The city is also requiring pet stores to have weekly veterinarian visits for animals in their care, with the city having the option to make at least quarterly unannounced inspections.

Pet stores that don't comply with the new ordinances can be fined up to $1,000 a day.

“The one thing in common is everyone wanted the best for the pets and the consumer,” Mayor Cheney said.