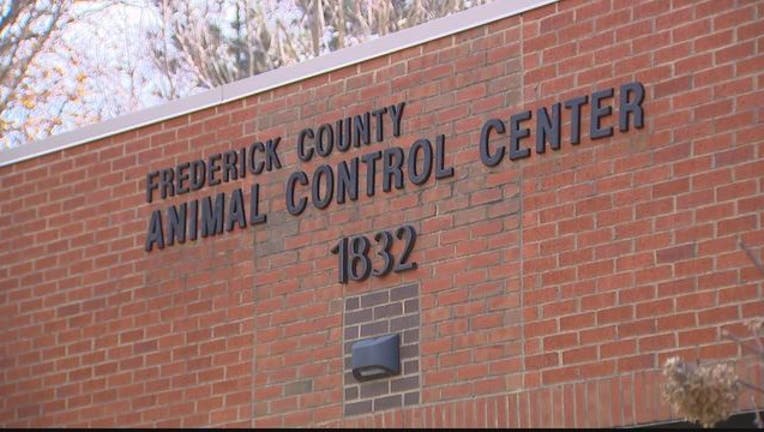 In December, the Frederick County Sheriff’s Department told FOX 5 that the person was seen by others in a Target parking lot engaged in sex acts with a guinea pig.

He reportedly told investigators that he bought the pet at a nearby PetSmart off of the Urbana Pike.

He is scheduled to appear in court on Feb. 26.

The guinea pig, which the Frederick News Post reports has been named "Mr. Gravy," has made a full recovery and is with a local rescue group.