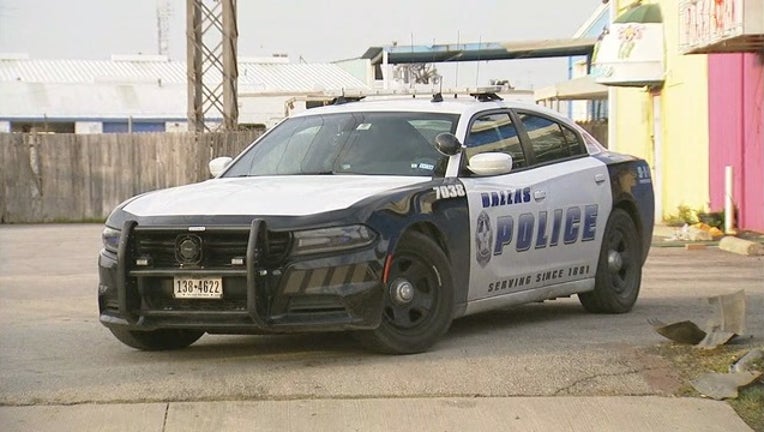 Authorities arrested four people on prostitution charges in connection with Dallas massage businesses that may also be involved in human sex trafficking.

The investigation began in late 2018, when the Dallas Police Department got a tip about "illicit massage businesses" in the 11000 block of Emerald St.

Investigators determined there was prostitution going on at these businesses, which were all connected to each other.

They also found that there was possibly human trafficking going on at these businesses.

Multiple search warrants were served on Wednesday, and four suspects were taken into custody.

When police searched the businesses, they detained those who were inside. They are currently working to determine if any were human trafficking victims.