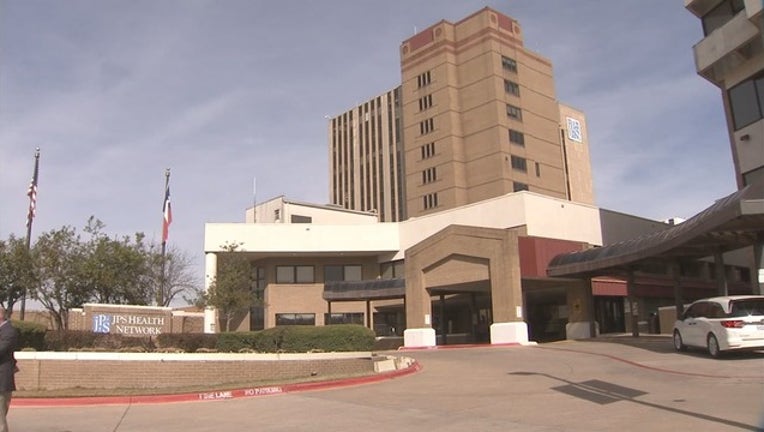 A Fort Worth hospital is cancelling its contract with an elevator service company after recent safety issues.

The CEO of Fort Worth's John Peter Smith Hospital said he was cancelling the deal with Thyssenkrupp because JPS employees have lost confidence in the company and its services.

JPS accused Thyssenkrupp of negligence in its response to maintenance calls.

The elevator company says JPS was happy with the service and even extended its service contract, but only recently changed its view.

Thyssenkrupp says it is working with JPS to find a new maintenance provider.