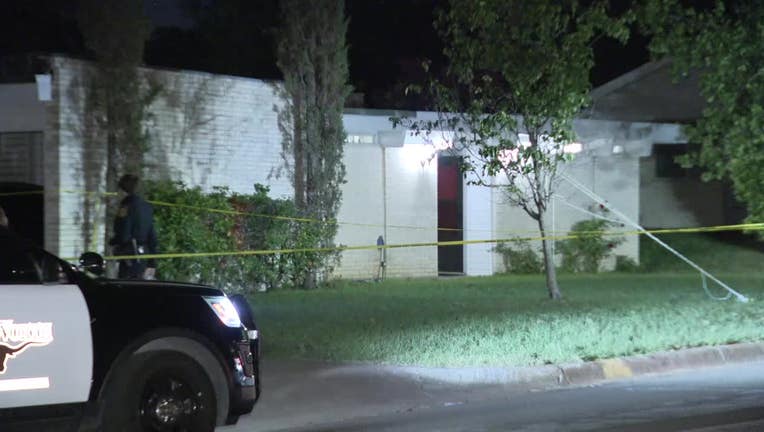 FORT WORTH, Texas - A man was badly injured in a shooting Thursday night in Fort Worth.

A homeowner called 911 just before 11 p.m. saying someone was outside complaining about being shot near East Loop 820 and Brentwood Stair Road.

Police believe the shooting happened in an area between a nearby car wash and a corner store. 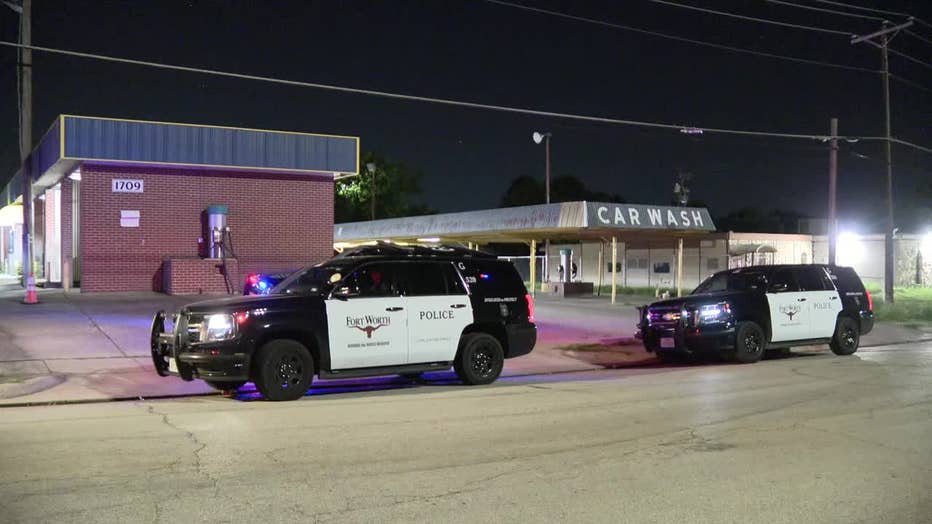 The victim was taken to the hospital in serious condition.

So far, no arrests have been made and no description was released.