Fort Worth homelessness crackdown proposal would require permission for camping

Police say the homeless camping on private property should require written permission from the property owner, which currently is not the case. Police say it would speed up the process to verify what illegal campers tell them when officers are investigating.

FORT WORTH - The City of Fort Worth is considering tightening up one of its homeless ordinances.

Police say the homeless camping on private property should require written permission from the property owner, which currently is not the case. Police say it would speed up the process to verify what illegal campers tell them when officers are investigating.

“We have more homeless people choosing to camp outside rather than go in shelters,” said FWPD Lt. Amy Ladd.

Ladd said the growing number of illegal camps presents a sanitation issue across the city. Code compliance is using resources to clean up tons of trash and human waste.

Ladd says it’s a constant struggle for officers to clear camps, like one located at East Lancaster near downtown Fort Worth.

“We go out to the site, we figure out who owns the property, we talk to the campers that are there. we find out if they need to be connected to services,” Ladd said.

If they’re on public sidewalks, police can force them to move to avoid public safety hazards. But Ladd says moving the homeless people off private property, is more complicated.

“A lot of property in Tarrant County is owned by out of state or out of country and it makes it very difficult for us to determine if they have a legal right to be there,” Ladd said.

The Fort Worth City Council will consider a new ordinance that would require anyone camping on a vacant lot to provide written permission to be there from the property owner.

Without that consent, officers could fine a person up to $500.

“We’re not trying to criminalize homelessness, what we are trying to do is regulate behavior, like we do as a city all the time,” Moon said.

Diana Luna has been homeless on and off for 11 years and doesn’t believe the rule change will help get people off the streets.

“The $500 fines, you can take all of those and take them to homeless court and get them all dismissed anyway,” Luna said.

She says issuing citations to urge homeless people to line up for what she claims are “overcrowded” shelters isn’t going to keep the streets any cleaner.

“You can’t stop people from camping. Some people like to just be out here, so I feel like it’s just useless,” Luna said.

Ladd said under the ordinance, police would still give violators a window of time to vacate before issuing a citation as a last resort. 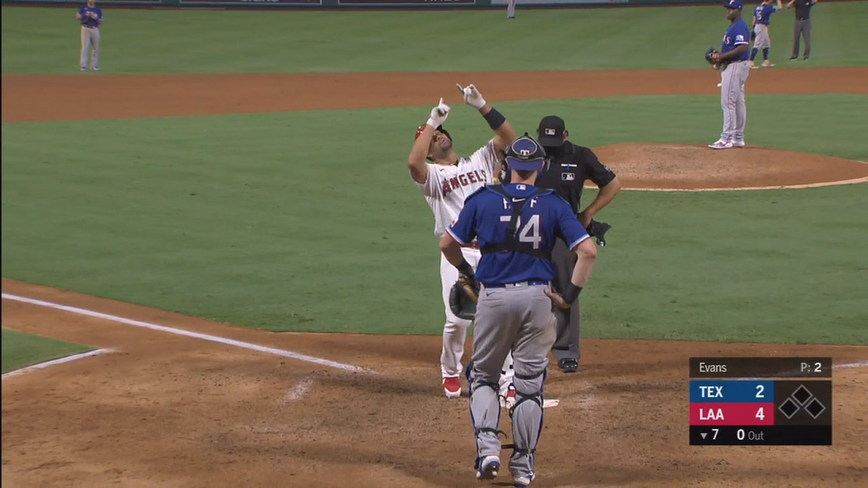