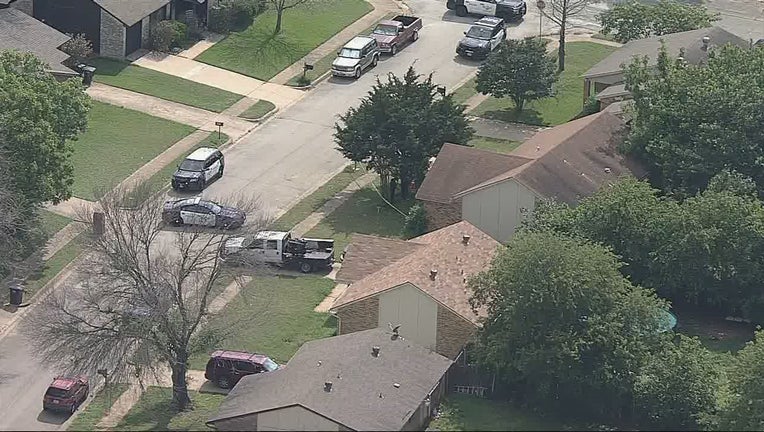 FORT WORTH, Texas - Police say an 11-year-old and 16-year-old in Fort Worth were shot after an argument between two people ended in shots fired.

The shooting happened just after 3 p.m. Thursday in the 3700 block of Seven Gables.

Fort Worth police say two males were in an argument when one of them pulled out a gun and shot the victim in his thigh.

Police believe the same bullet also hit a bystander on the scene.

The two victims were taken to the hospital with non-life threatening injuries.

The details surrounding the incident are still being investigated.

There is no one in custody at this time.

It’s unclear how old the shooter was.