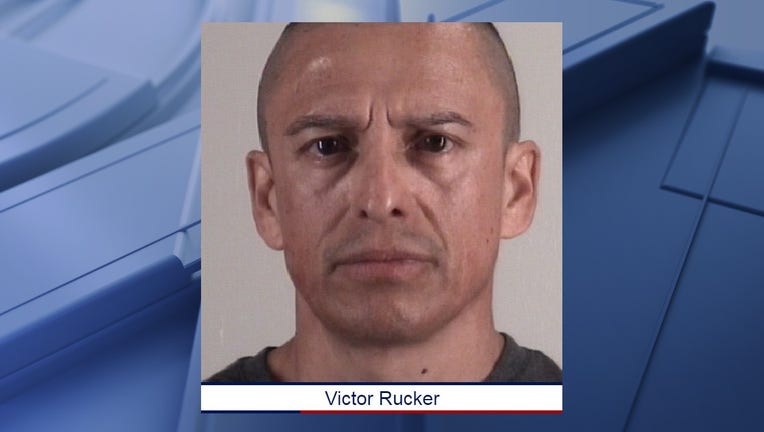 FORT WORTH, Texas - The Fort Worth Police Department fired an officer who is facing a domestic violence charge for an incident that happened while he was off duty.

Officer Victor Rucker, a seven-year veteran of Fort Worth PD, was arrested in early June.

No details were released about the incident, but the Tarrant County Sheriff’s Office contacted FWPD about his arrest.

Rucker was placed on restricted duty and stripped of all police powers.

He was fired after FWPD said an internal investigation found he violated multiple department policies.

"The FWPD will continue to hold employees accountable who do not meet the standards expected of a Fort Worth Police Officer and in doing so, will continue to be transparent and open with our community," the department said.

The sheriff’s office is still investigating the domestic violence case.