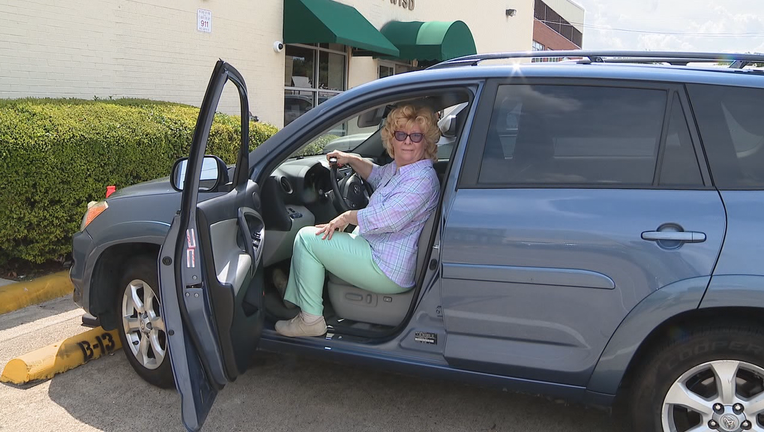 FORT WORTH, Texas - A judge in Austin upheld Fort Worth ISD’s decision to fire a teacher who tweeted about her desire to see some of her students deported.

Nearly two years ago, she complained, in what she thought was a private tweet to President Donald Trump, about her school being overrun by illegal immigrants.

"I do not know what to do. Anything you can do to remove the illegals from Fort Worth would be greatly appreciated," she tweeted. "Georgia Clark is my real name."

The Texas Tribune reported Clark threatened to call the FBI on students a year before that tweet. Students also complained that she made negative comments in the classroom about people of color.

Fort Worth ISD’s board of trustees fired Clark in September of 2019.

The Texas Education Agency later ruled she should get her job back because she "did not give up her First Amendment right to contact elected officials concerning matters over which they have jurisdiction on her own time and not as part of her job."

But Fort Worth ISD fought that ruling and stood by its decision to fire Clark.

"The district is pleased that Judge Catherine A. Mauzy recognized the importance of the board’s ability to make employment decisions in the best interests of its students and school community," Fort Worth ISD said in a statement.

Clark can appeal this week’s decision to a state court of appeals.