FORT WORTH, Texas - Fort Worth ISD named its sole finalist for its new superintendent.

During a special board meeting Tuesday night, district trustees voted unanimously to name Dr. Angélica Ramsey as the lone finalist for the position of superintendent.

Ramsey comes from Midland ISD, where she was hired as superintendent in February 2021. According to local reports, the district hired her from California to turn around the district’s underperforming schools.

Its recent Texas Education Agency grade went from a C in 2019 to a B this year, with most campuses showing improvement.

Ramsey was awarded with a hefty raise last month. Instead, it looks like she’s ready to move on. She spoke to reporters after the announcement.

"Building relationships is what you do when you first come in. During my first 90 to 100 days, I’m getting out in the community so we can start building relationships," she said. "At the end of the day, it’s meeting the needs of each individual student. It’s about structures on how we can be one cohesive district." 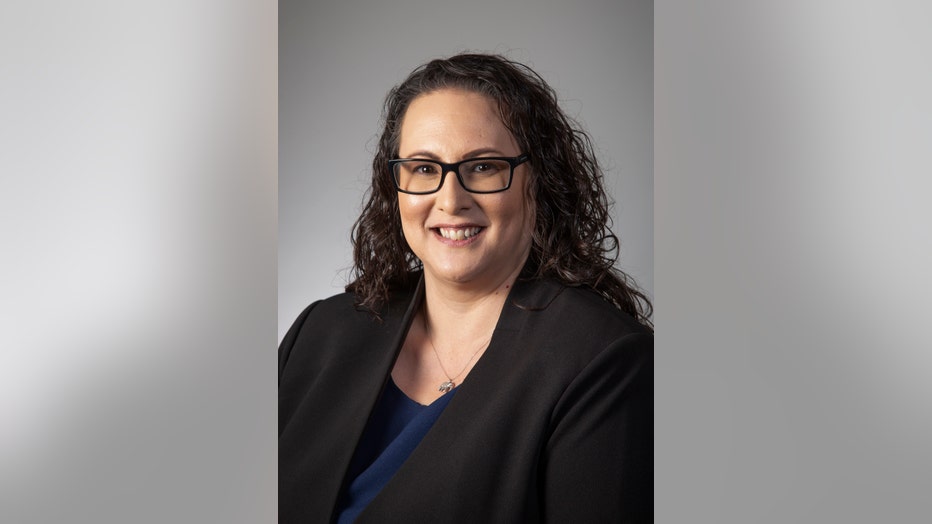 Before the unanimous board vote, a couple dozen people spoke. Some of them learned she was the choice before the announcement was official. There were supportive voices.

"Thank you for considering an individual who recognizes the importance and also embraces inclusion, diversity and racial equity," said Estelle Williams.

There were also complaints from people who think Ramsey may push topics they don’t like, like diversity and inclusion.

"You guys didn’t listen at all. You wasted tens of thousands of dollars and tons of time from parents that showed up to the superintendent search meeting," said Hollie Plemons. "The results came in, and we do not want it."

Drills, locked doors and thousands of ID badges are all part of the new security measures outlined by the Fort Worth Independent School District just days before school starts. Good Day talked to Superintendent Kent Scribner about the plan.

It was pressure from similar opposing voices that pushed outgoing Superintendent Dr. Kent Scribner to retire earlier than he originally planned. When he announced his plans to retire in January, he planned to stay until his contract was done in 2024. His last day is now Wednesday.

Despite the drama, Dr. Ramsey says she’s eager to get started and hear from parents about their expectations.

Two weeks ago, Deputy Superintendent Karen Molinar was selected as interim superintendent. She will continue to serve during the mandatory 21-day waiting period.

The final decision will come in a vote in September.